Coming this week in Pokémon GO, commencing 16th January we have the end of the Twinkling Fantasy Event, Larvitar Community Day Classic and celebrate the Lunar New Year!

From January 10 to January 16, 2023 from 8 A.M. to 10 P.M. local time, we have the first ever Twinkling Fantasy Event. Celebrating Fairy and Dragon types, Mega Salamence and shiny Dedenne will debut!

From January 19 to January 23, 2023, from 10 A.M. to 8 P.M. local time, we celebrate the Lunar New Year 2023! Buneary and Bunnelby will appear more frequently in the wild, and you’ll have an increased chance of encountering Darumaka shiny!

Larvitar will appear more frequently in the wild on January 21, 2023, and if you’re lucky, you might encounter a Shiny Larvitar! Tyranitar evolved during the event, or up to two hours afterward – from 2:00 p.m. to 7:00 p.m. – will know the Fast Attack Smack Down. 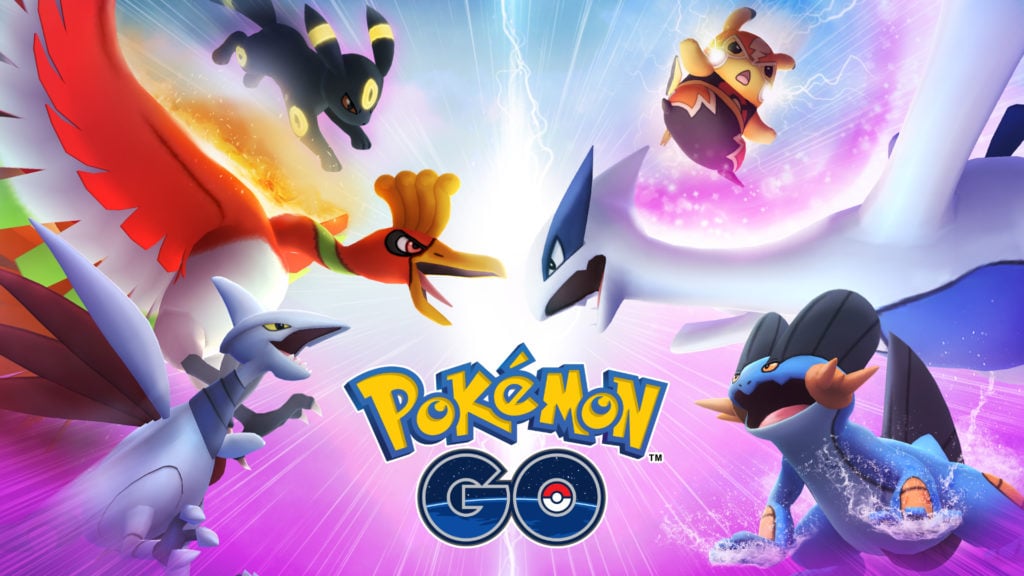 Tuesday 17th January 6pm till 7pm local time we have Seedot as the featured Pokémon for spotlight hour, along with a 2× XP for catching Pokémon.

From January 10 to January 18 Mega Salamence will appear in Mega Raids.

From January 18 to January 25 Mega Lopunny will appear in Mega Raids.

From January 10 to January 18 Zekrom will appear in five-star raids. It will know the special move Fusion Bolt during this time.

From January 18 to January 25 Regice will appear in five-star raids.

For a full list of January 2023 research tasks and rewards check out our article here.

The following Pokémon will be hatching from Eggs this Season.