Niantic has recently announced that they’re releasing updates for Pokémon GO on Android (version 0.61.0) and iOS (version 1.31.0). As the update is slowly rolling out, we’ve prepared a data mining report. Brace yourself, this one is massive. Also, we did not find any evidence of a possible Easter event.

Be aware that reading this data mining report will reveal in game spoilers for upcoming events. Reader discretion is advised. You can find the raw diff here.

First evidence of testing came from exception messages found in the APK, noting a few errors that the game throws if the redeemable code was already consumed:

We also came across more details on redeemable codes, indicating that this feature is complete and ready to be activated for a future event:

According to image data we found, or rather the lack of it, the button will be constructed using existing UI elements in the game, so no further client side updates are needed.

Apart from Redeemable codes, Niantic used this release to introduce the Notification Inbox, a one stop hub for all Notifications submitted by Niantic.

And those notifications can have three different status states:

This feature goes hand in hand with the Redeemable codes support, as Niantic needs a way to notify players of upcoming, important and soon-to-expire codes and events. This feature doesn’t look completely done yet, but it’s still a notable addition.

For no apparent reason, the whole code behind PokéStop rewards bubble was rewritten and optimized. We are not sure why this was done, it’s possible it was a required change for other bug fixes.

The code features several animation and sound optimizations, but in essence, it’s still the same behaviour as it was before.

There were significant changes to the in game skybox rendering. There is no indication this is connected with the previously leaked sunset animations, but it has potential to move in that direction.

Without going into technical details, there were numerous performance improvements and bug fixes all across the board. We’ve observed the following:

However, not all players are reporting the same. This is still being researched, but early reports indicate that the game is very buggy on Sony Xperia phones, especially lower end ones.

And finally, after months of looking at the Winter loading screen, Niantic has finally introduced a new loading screen featuring Steelix! This loading screen appears without clearing the cache and local app data.

Credits for extracting the new loading screen go to x68zeppelin80x. 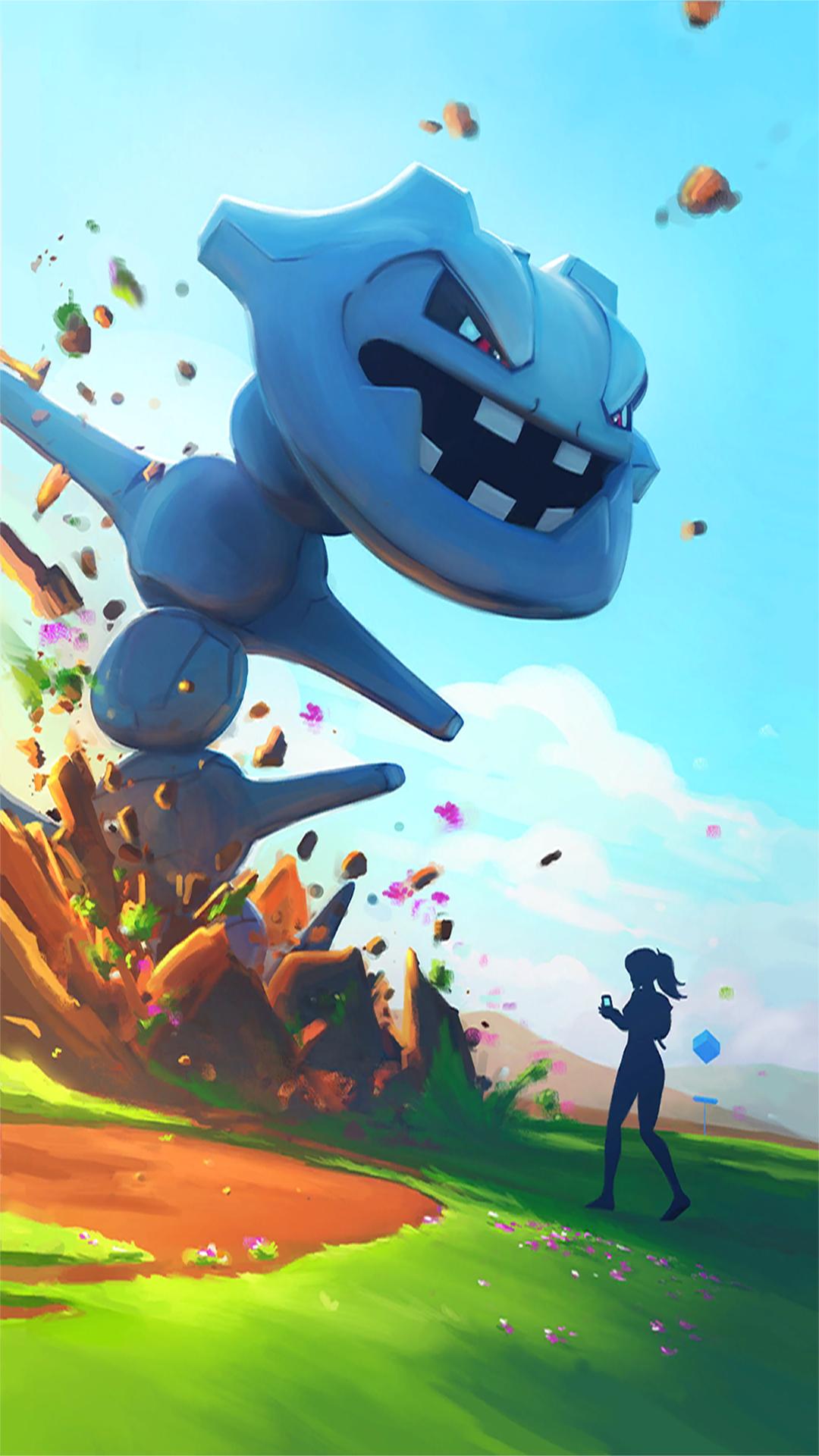