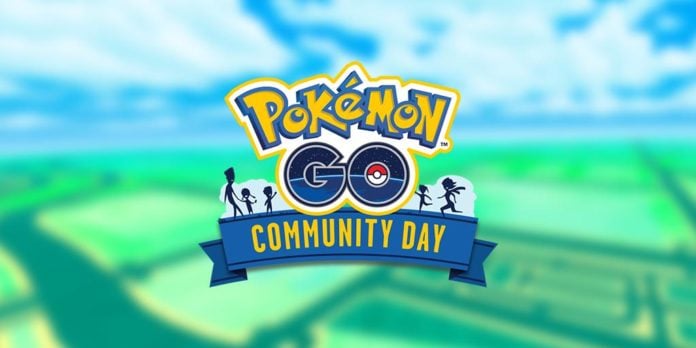 Trainers, attention! In order to bring Community Day closer to the Pokemon GO community, Niantic is allowing players to vote on which Pokemon will be the February 2020 Community Day Pokemon! Voting day will be on Saturday, February 1st, and players will have to complete Field Research quests to submit their votes.

The new voting process is an experiment, and Niantic hopes to take the lessons from it and make Community Day even better. Here’s how the whole thing works!

Announcement of the Community Day candidates

Today (Wednesday, January 22), Niantic announced the Pokémon that will be running to be the featured Community Day Pokémon. In addition to the Pokemon, Niantic announced what their event-exclusive attacks will be, and the Field Research tasks you will need to complete to vote for your Pokémon of choice.

​February 2020 Community Day Pokémon Candidates​ and their exclusive moves are:

In order to vote for a Pokemon, you will need to complete one of the following tasks on Voting Day (Saturday, February 1, 2020):

Completing these quests will reward 200 Stardust and record a vote for the mentioned Pokemon.

Voting day will be on Saturday, February 1, 2020, from 12:00 a.m. to 11:59 p.m. in your local time zone​. Votes will be counted via the total number of Field Research tasks completed globally within the allotted time.

Every PokéStop that day will have a voting-related research task. If the PokéStop you spin does not have a task for the Pokémon you want to vote for, please spin a different PokéStop.

One research task completed equates to one vote for the Pokémon listed on the completed task. You may complete more than one voting research task, and they will each count as a vote for whichever Pokémon is listed on each task.

Niantic has shared that they will ensure that there is an even distribution of these research tasks among PokéStops, and they’ll account for areas that have fewer PokéStops as well.

GO Hub ran a poll on Twitter asking players which Community Day Pokémon they want. Here are the results:

Which Pokémon are you planning to vote for Community Day?

Announcement of the winner

On ​Monday, February 3, 2020​, two days after voting day closes, Niantic will announce which Pokémon will be featured for February Community Day.

The Community Day featuring the winning Pokémon will take place on​Saturday, February 22, 2020​. The featured bonus will be 3× Catch Stardust.