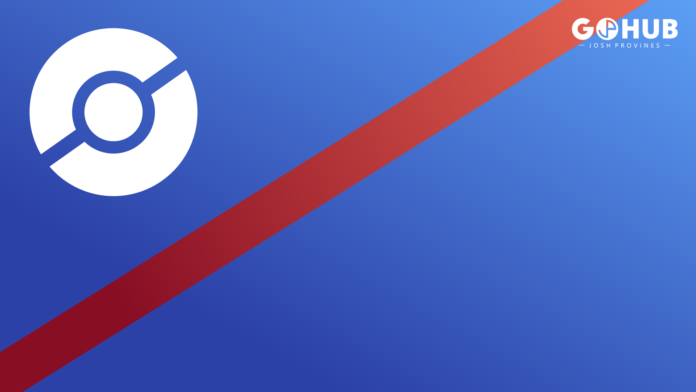 Great League Remix has the same rules as typical Great League, with one simple twist: you can’t use the most-used Pokémon in the Great League.

The following Pokémon will not be allowed in the Great League Remix:

We’re quite sure some Trainers will be upset to see their favourite banned, but the Cup is called a Remix cup after all, so that’s expected.

In other words, you can join whatever format you want. Want the vanilla experience? Go standard GBL. Want something different? Go GBL Remix.

You can check out our  Great League Tier List and GO Battle League Season 7 Guide for more information about the current state of PvP affairs.