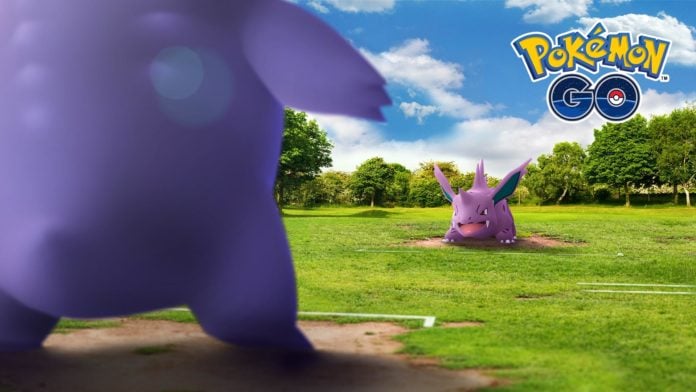 GO Battle Night will be making a return to Pokémon GO. If you’re looking to gain a head start in Season 8 of GO Battle League, then here is your perfect chance.

This event is an excellent opportunity for new and experienced players to showcase their skills all while earning bonus rewards such as extra Stardust, exclusive GO Battle League encounters and more!

What is the GO Battle Night?

This event allows Trainers to be able to complete 20 sets of GO Battle League battles, up from the regular five sets, for a total of up to 100 battles. Up for the challenge?

Last seasons GO Battle night was paired with the Flying Cup, which at the time was a brand new cup where only Flying type Pokémon 1,500CP and under were allowed. As of writing this article, we are still waiting for an announcement from Niantic to see what new themed cup will be featured and what new rewards will be on offer for competing in this upcoming GO Battle Night.

Trainers who did not want to participate in the Flying Cup last season also had access to the open Great League where they could showcase their skills with their experienced team compositions rather than jumping into a rather unfamiliar meta. The same will go for this event too.

Be sure to be on the lookout on social media for when Niantic makes their official announcement for this upcoming themed cup alongside what rewards will be available.

We will be sure to cover them in a future article alongside an informative meta-analysis once more information is available.

Last season, this event took place at the end of the season for those looking to make the final push to their desired goals. This season will be at the start, which in retrospect will have less pressure and stress on those looking to compete in it.

Hardcore PvP Trainers will see this as an opportunity to work their way up the ranks quickly and fight to be on top of their opponents while novice Trainers could potentially see this as a great way to test the waters and try out Pokemon they may be unfamiliar with to gauge whether they want to build a team around it or not.

Either way, the rewards will be a good incentive for those willing to participate and will also be a terrific learning experience for those looking to improve their gameplay understanding of PvP.

If you’re looking to compete in all 100 battles, then best of luck to you!

Remember to take a breather between games and compose yourself for when things get tough. Take each game one at a time and try not to have a negative mindset from a previous loss.

For some tips on the mental side of PvP which are less commonly talked about but incredibly important for staying cool and composing yourself, check out this article.

Good luck and have fun!