With the announcement of Duskull Community Day for Halloween, I couldn’t stop thinking about Halloween. The annual Halloween event is my absolute favourite in Pokémon GO. I am, and have always been a horror loving spooky gal at heart, so I am here to wildly speculate about what we could potentially see this October, and hope some of it comes true! I’ve done this before, back in 2019, and I was right about the release of Yamask, and Darkrai in raids, as well as Yamask being released as a shiny immediately, so hopefully I can continue some of that form and get some good predictions in again this year!

Remember, this is all wild speculation for fun, so I could make some great guesses that turn out right, or I could be totally wrong on all counts. Let’s dive in!

With the new Season of Mischief loading screen, I feel like Phantump is almost a sure thing at this point. They are featured prominently, and people have speculated that the shadow on the wall made by Dedenne could be Trevenant, so this is my top pick for a new release. They are fantastically spooky and would be great to see this Halloween.

Another popular call for this year is Pumpkaboo and Gourgeist. Pumpkaboo is a really adorable Pokémon, and they are often compared to Phantump, so maybe both will be released? 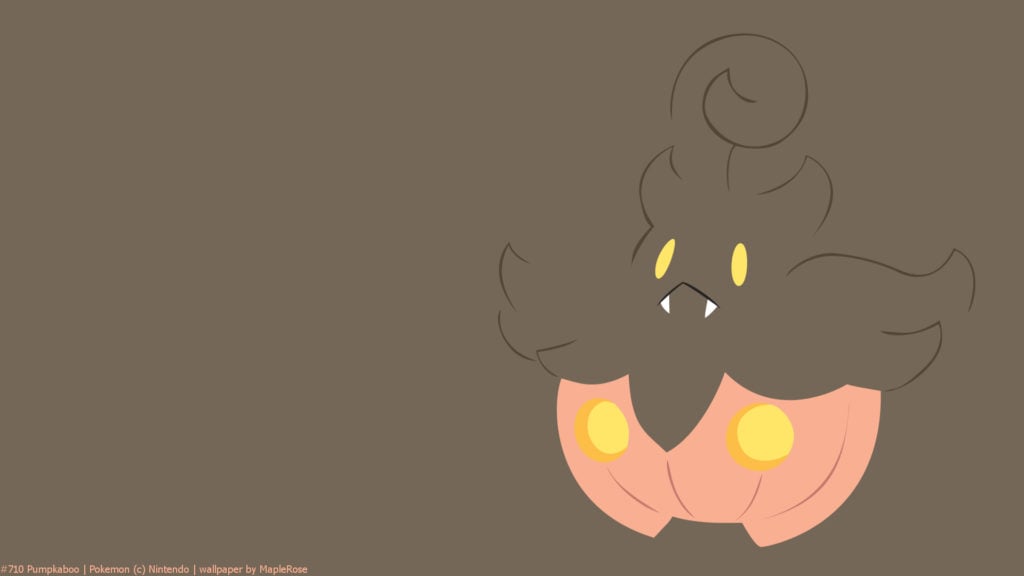 My other guess for new Pokemon is Zorua and Zoroark. They are Dark types that are still missing from Gen V, which has been slowly released in game for a few years now. They are the only Halloween appropriate Pokémon missing from an earlier generation, so hopefully we see them soon. 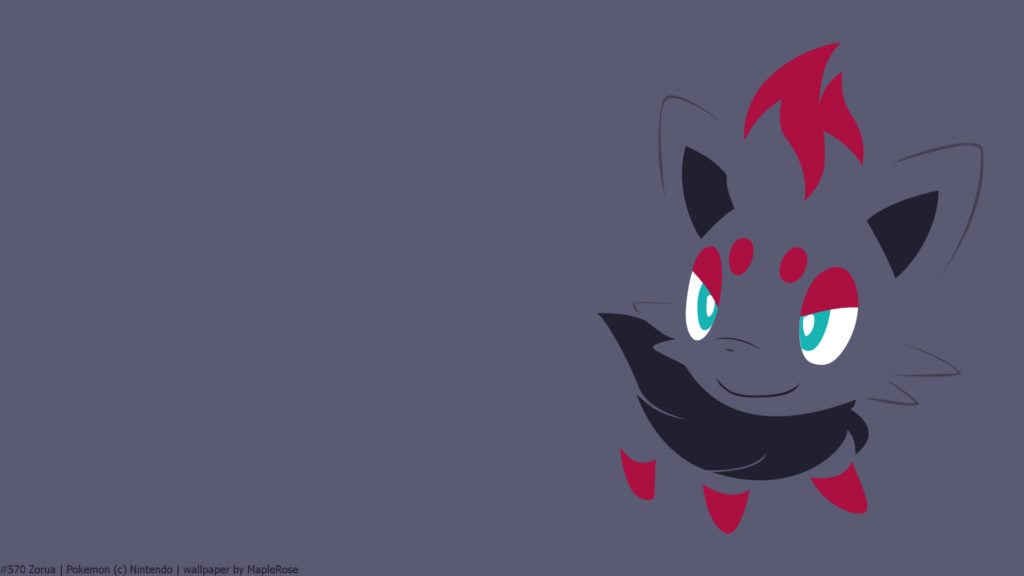 Galarian Yamask has only been available once so far, during Halloween 2020, whereas regular Yamask makes a yearly appearance for Halloween. Maybe this year we’ll get Galarian Yamask too, with the shiny form released. We’ve had a lot of Galar Pokémon featured recently, so Galarian Yamask could be the perfect fit. Runerigus is a pretty cool creepy Pokémon, and the shinies are a great colour.

As a dual Water and Ghost type Frillish could be a fun addition to the game for Halloween. They’ve been released relatively recently, but with really great shinies would be so fun to see.

For a really left field Ghost pick, I’m gonna say Golett! Golett was released a few Halloweens ago now, and is still a very rare spawn, so it could be a very different choice. It isn’t the most startling of shinies, but the combination of the lime green patterns, along with the deep blue and grey tones could see it a much sought after shiny.

My final random choice for a potential shiny release, is the surprisingly awesome pink shiny for Dark type Stunky. We see Stunky a lot in game, especially with the new season, and now that it is one of Ditto’s disguises, and as the shiny Ditto issue has been solved, why not release shiny Stunky? It isn’t necessarily the most popular Pokémon, but as a common spawn, it would be a welcome shiny to make their in game appearance more welcome. (Sorry Stunky stans!)

Which Pokémon might appear in Legendary raids is a little trickier, there aren’t many Ghost or Dark type Legendaries, so will it be a newbie, or a new shiny? Or a returning fave? 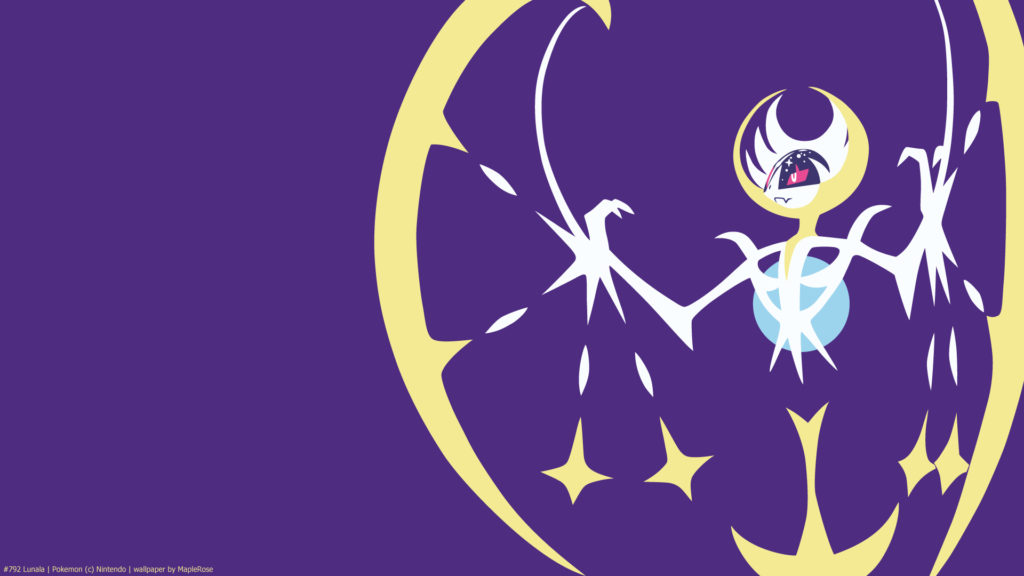 Lunala is a Ghost and Psychic type Legendary from Generation VII. Normally I’d say this is a very daft choice, but we’ve just had a couple of Legendaries appear from Generation VIII, so why not a Gen VII? Lunala is incredibly cool looking, and it would be interesting to see if they made any impact in game. 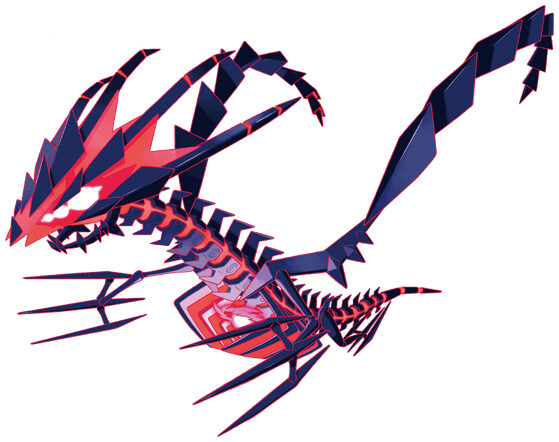 Speaking of Gen VIII Legendaries, Eternatus could make an appearance! While they aren’t necessarily a typing that fits the Halloween theme, there is no doubt that their appearance is absolutely spooky enough! 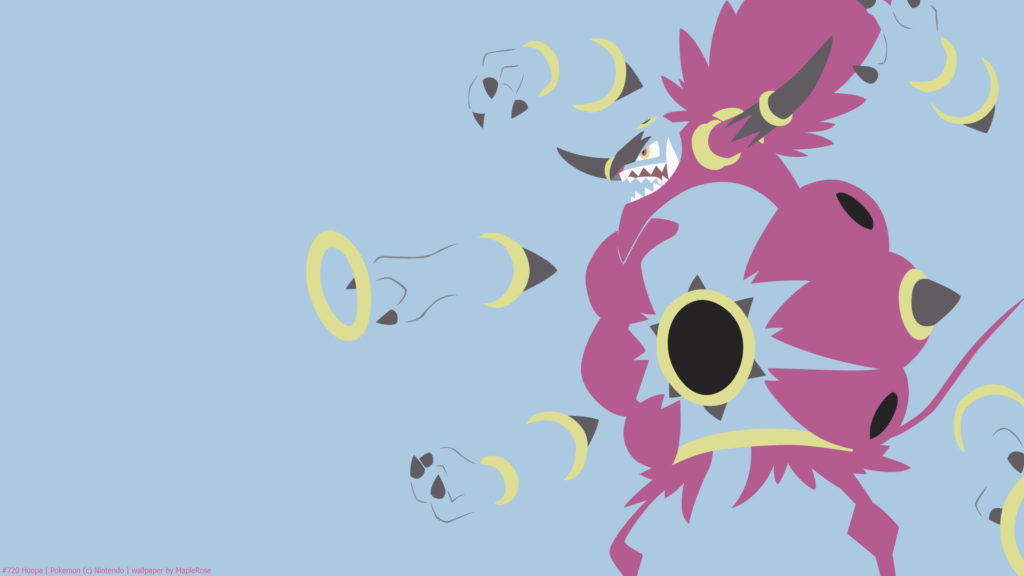 Yveltal has only been in the raid pool once so far, but with a really striking white bacon looking shiny, it could be a shout for a Halloween Legendary raid boss. As a Dark and Flying type, Yveltal would fit the theme and no doubt be a popular shiny to hunt.

Other options would be a return for either of the Giratina formes, or Darkrai, who all already have their shinies released, and are popular Pokémon generally.

As well as these ideas, it is possible that we will also see a few familiar faces appear.

Costume Pokémon! Love them or hate them, they’ve become a pivotal aspect of many events in Pokémon GO, and I imagine we will see the return of the Kanto starters in their spooky outfits, along with possibly a costumed Pikachu, and a potential return for costume Sableye too. Costume Gengar might also appear in three star raids, which many Gengar fans will love.

Yamask and Spiritomb vanish after the Halloween event, so if you were betting on anything, I’d say it would be their reappearance for this event too. Both have already had their shiny forms released in game, so will make for a good hunt!

The Halloween event is always a great one, and it almost certainly will bring with it new Pokémon, shiny releases, and a fun raid boss. What are your top hopes for Halloween 2021?