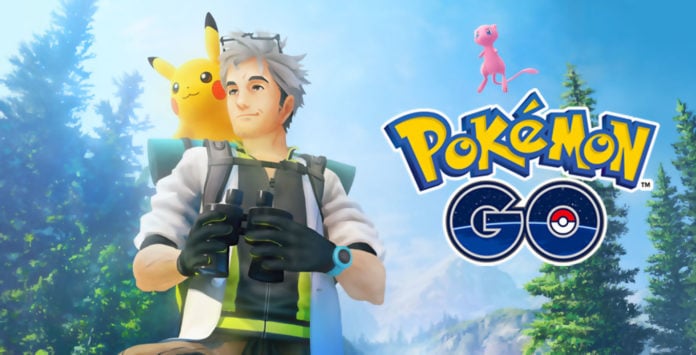 At this point, its almost confirmed that we will get a new Legendary Pokemon encounter each month, meaning that it may be possible to catch four of the same legendary each month as a reward for completing your quests and then having a new encounter the following month.

Notes from our original article are below:

Some thrifty players from around the world have figured out a way to set their phones time zone to one that is around +14 hours against GMT and therefore able to claim their tomorrow’s stamp now.

Disclaimer: This method is considered an exploit. We strongly advise not to break the Terms of Services of the game and wait one more day to obtain your Research Breakthrough.

Details are still filtering through but it’s clear that the main reward for the first and second breakthrough is an encounter with Moltres. A few facts about the encounter:

This is good news for anyone who missed this legendary Pokemon on its first pass and the lower level encounter means that it is easier to catch then previous encounters. Also, make sure to join the discussion on our Discord server and be sure to report any research you find during your travels!