We’re back after a few weeks out, Trainers! In this edition of TWIPGH, we will be taking a look at Week 17, 18, and 19 of this year, which takes into account April 22nd to May 12th. It’s a big one Trainers!

This week, we saw the return of Shiny Meltan, Egg-pool changes, and new moves in de game’s code.

The biggest changes this time around were the return of Shiny Meltan to Mystery boxes for a limited time, an egg-pool shakeup outlining new hatches to expect, and finally, the addition of new moves to the game’s code.

This week, Trainers got rewarded for cleaning up our planet, and new things got found in the Game Data! 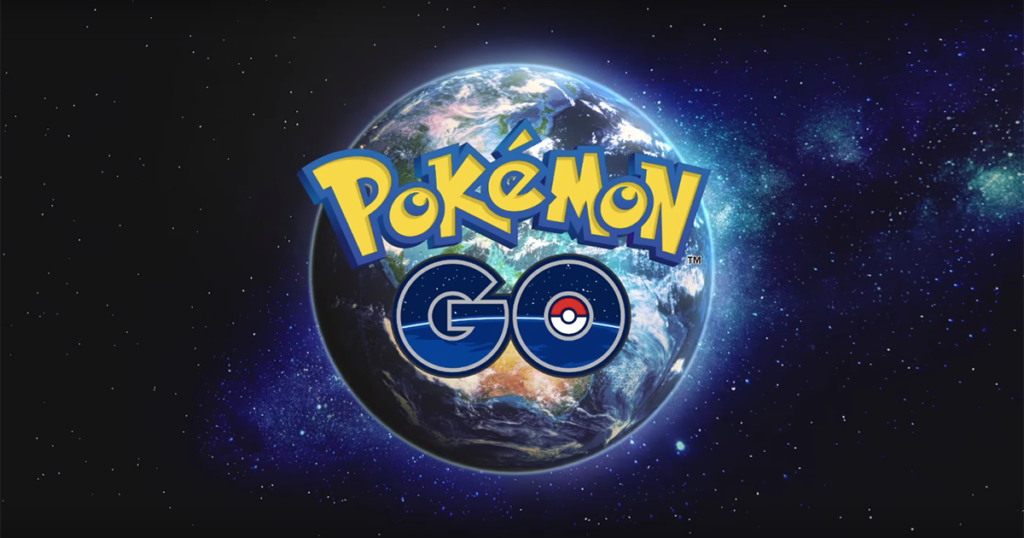 After seeing the success brought upon by Trainers with Earth Day, Pokémon GO decided to reward Trainers by handing out 3x Stardust earnings for catching Water, Grass, and Ground-type Pokémon, and even released Thanos in-game (Shiny Wailmer).

On this occasion we found a brand new move, Smack Down, the new weather reporting function, the addition of new quest types, a new search filter for Mythical Pokémon, more Pokéstop submission code, and finally, a whole bunch of code outlining locations around the globe that can become nest! Overall they were small changes, but many nonetheless!

This week, we learned some new things about Pokémon IV’s and Moves, and rural spawns!

In this week, it came to light that Pokémon IV’s and Moves were based on Trainer Level. Up to Level 30, IV’s and Moves from Pokémon encountered in the wild are random. For all Level 30 Trainers and above, these stats are the same. You can find the original article here.

In addition to this observation, there was another finding about Pokémon in the wild. According to research done in Croatia, rural spawns got increased by roughly 15%. This came as a welcome upgrade for all rural players among us!

Lake Trio in the Wild and in Raids 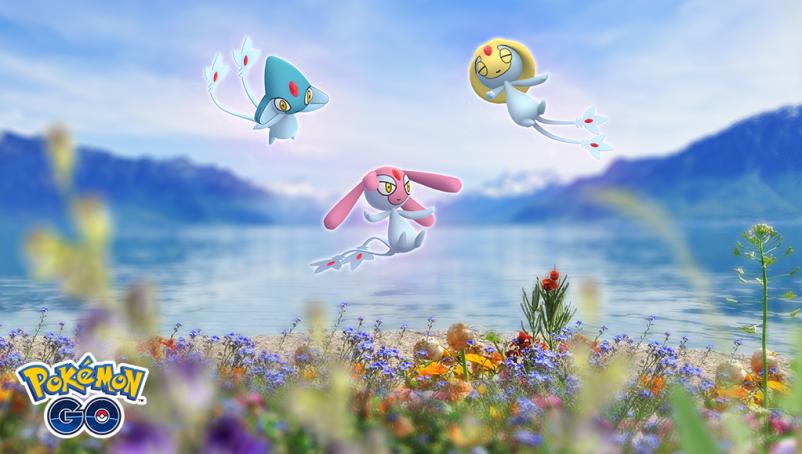 Pokémon Festa was held at the Starfield Hanam Store, and Coex Mall in South Korea from May 3rd – May 12th. Features of the event included a Pop-Up Store, a Pikachu Parade, and Pikachu photo ops.

The Pokémon GO Week featured in-game bonuses like increased Pokémon spawns all across South Korea. Trainers at the Starfield Ha-Nam and Coex Mall could also find Corsola, Unown, and boosted spawns of both Wailmer and Combee.

This week, Earth Day 2019 Rewards went live. As a reward for the 17,000 cleaners, Trainers could enjoy a plethora of in-game bonuses, such as 2x Catch Stardust and Candy for Ground-types. Shiny Diglett also made its appearance as an event-reward. To follow that up, a new Legendary Dinner Hour featuring Groudon took place on May 1st from 6pm-7pm, local time. 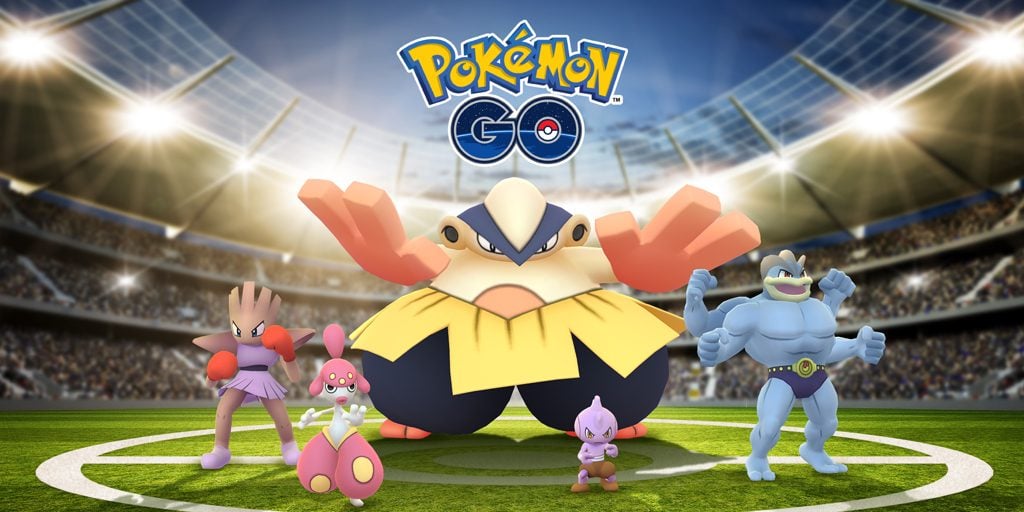 From May 1st – May 14th, the Battle Showdown event took place. The features of this event included increased spawns of Fighting type Pokémon, 2x XP for Gym Battles and Raids, 3000 Stardust and 1 guaranteed Rare Candy for completing a Raid, more Items from spinning Gyms and a higher chance of hatching Tyrogue out of Eggs. In addition to all of this, both Shiny Makuhita and Shiny Meditite got released!

May 2018 came with new Research Tasks. The new quests featured Electric-types. In addition of that, Zapdos became available as the new Research Breakthrough Reward. These new Tasks were hinted by data miners in the Game Master.

This week in 2017 saw some new events, Niantic joining Reddit, and changes to the in-game Shop 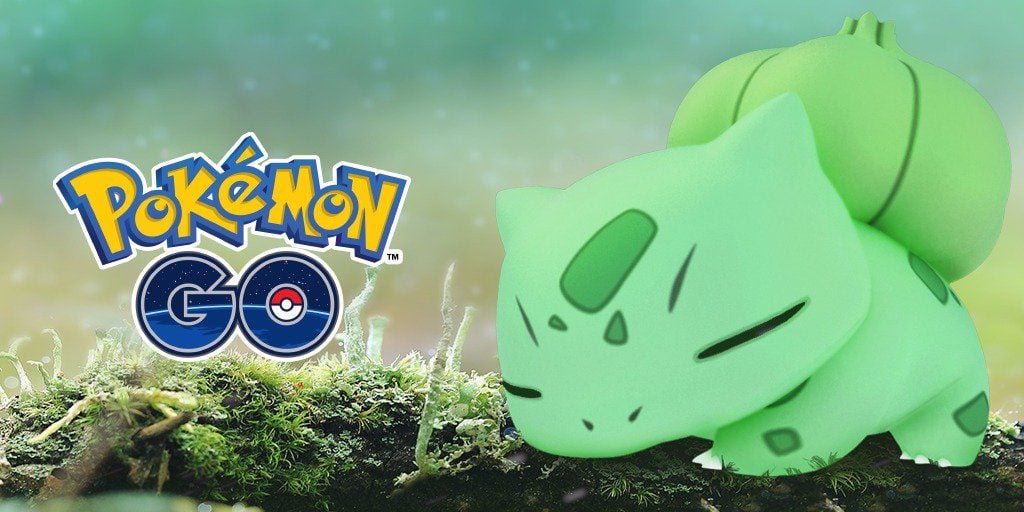 From May 5th – May 8th, a new Grass event took place in Pokémon GO. The Worldwide Bloom featured increased spawns of Grass-type, as well as Lure Modules lasting for 6 hours. After the event, it was announced that Team Mystic caught the most Grass-types, with a total of 116 million.

From April 29th – May 7th, a Pokémon GO event took place in Japan, celebrating the Golden Week. This event featured constantly activated Lure Modules on every McDonald’s Pokéstop. As a result, around 2500 Pokéstops were lured during the event.

Something revolutionary happened this week in 2017! Niantic Support accounts joined Reddit, which was a huge step in reaching out to the Pokémon GO Community. Besides that, we saw Promo Codes going live in the Shop, as well as an increase in the cost of Pokécoins in Europe.

This week sees a new event, changes to the game data, the launch of a feature in India, and the announcement of a new Pokémon game. 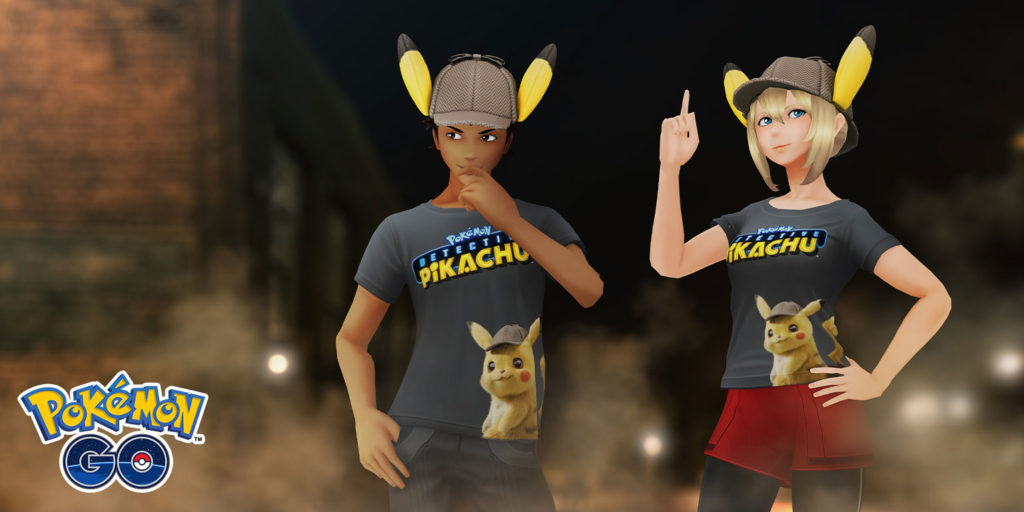 From May 7th – May 17 a new event is taking place in Pokémon GO. Trainers can enjoy some exciting Detective Pikachu-themed features! These include increased encounters with Pokémon seen in the movie, Detective Hat Pikachu photobombs; Detective Pikachu themed Raid Bosses and Field Research, Detective Pikachu avatar items available in the in-game Shop, the chance to encounter shiny Aipom, and Double catch XP for ALL Pokémon caught.

This week, data miners found a lot of changes in the Game Data. New Lure Modules, Evolution Conditions, new possible Quests, GO Fest badges and other texts were found in this leak. It is important to know that Niantic did not confirm any of this information, so manage your hype responsibly.

India joined the beta test of Pokéstop Nominations this month, which means Level 40 Trainers in India can now submit Pokéstops. In addition of that, a new Pokémon game for mobile was announced. This game is set to release before March 2020, and will be created by DeNA in partnership with The Pokémon Company. 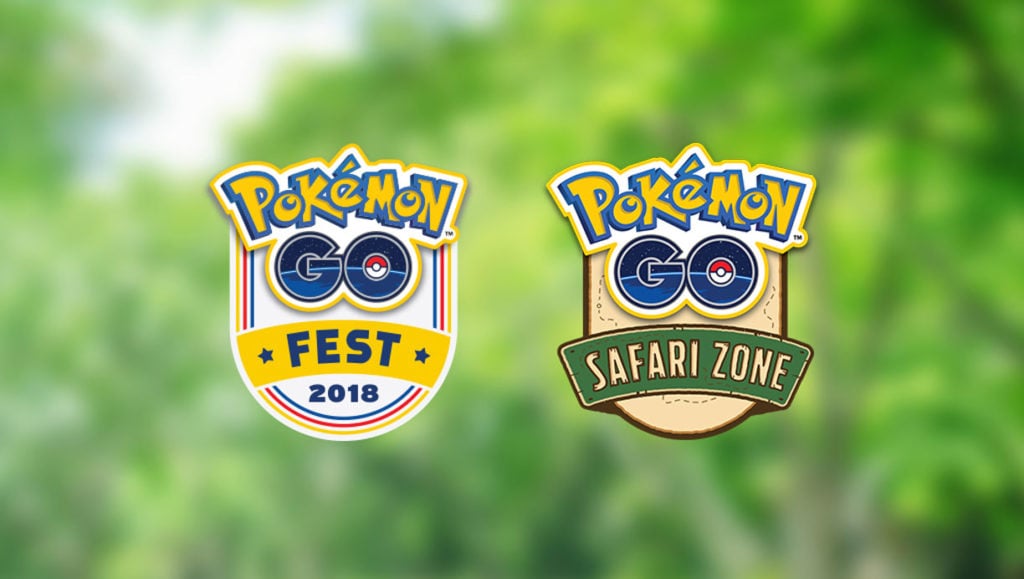 Pokémon GO Fest Chicago and Safari Zone Events in Dortmund and Yokosuka were announced in this week of 2018! The events took place in the Summer of 2018. Tickets for GO Fest also went for sale in the same week, and got sold out in less than an hour!

This week in 2018, a brand new move, Blast Burn, was found. Other important findings were Charmander Research texts, new error messages, and the ability to use Rare Candy in bulk!

In 2017, Niantic partnered up with Knight Foundation to organize their first PokéWalk Event. The first event took place in North Carolina on May 7th. The event encouraged Trainers to take on a hiking route chosen by the town of Charlotte.

According to reports of players all around the world, the hard-to-get Evolution Items appeared to have higher drop rates than before. Findings in the Game Master back then, showed these reports were correct.

A few changes were found in the Game Data at this time around in 2017. The most important findings were hints at the Gym System rework and Raid Battles. There were also lines of texts found about anti-cheat tools and support for redeemable codes. There were also changes to push notifications.

That’s it Trainers! As you can see again, as time proceeded, more started happening in Pokémon GO. Do you like this trend of new events and such being added right after each other? Do you like how things went in the past? Let us know in the comments!