This week we will be taking a look at Week 03 of this year, which takes into account January 14th to January 20th.

This past week of 2019 brought us a brand new type of event, and another newer one we already know too well. 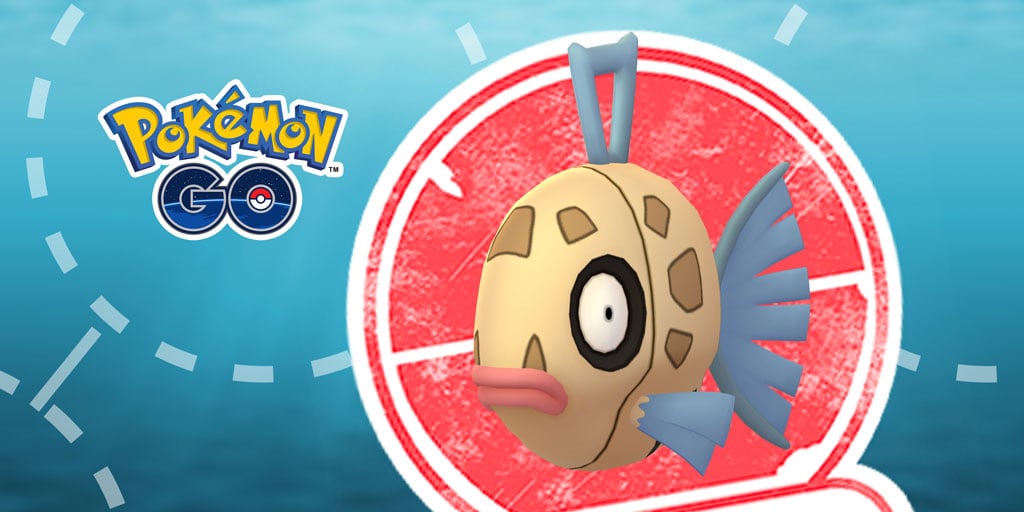 Feebas day took after the regular Community Day protocol by inciting Trainers to go out during a three hour window to obtain a new shiny variant. However, this event did not receive the same grace and appreciation as Community Day events due to the inclusion of a new “Complete Missions” requirement to gain Feebas encounters. 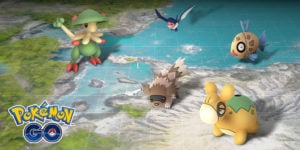 Like previously seen Region-based events, this one brought us more Hoenn Region Pokémon spawning in the wild, the addition of Shiny Zigzagoon and Taillow, new Avatar items, returning Hoenn Raid Bosses, and a few extra goodies in between. Overall, this was a fantastic way to bring the Hoenn generation into the spotlight.

This week of 2018 brought us the first successful event of many to come, introducing us to a new Legendary Pokémon, and gave some new much needed fixes and updates. 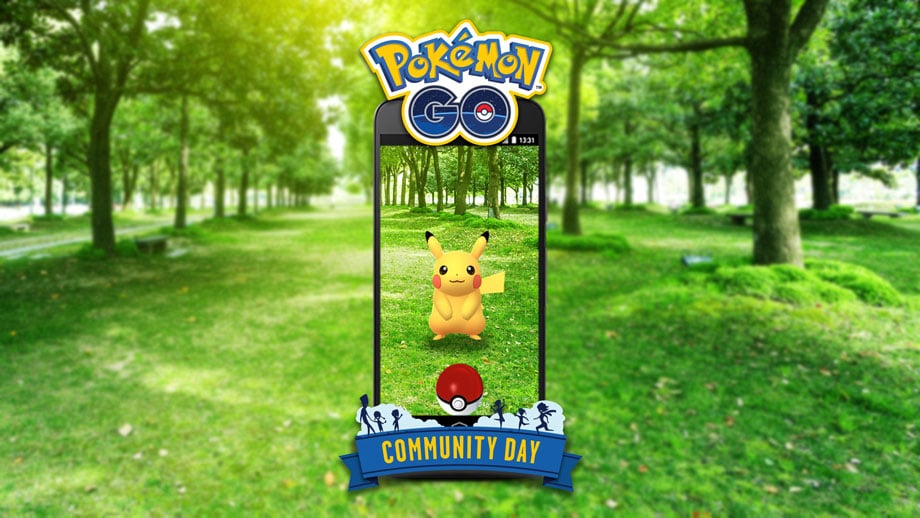 Ah, yes. Pikachu Community Day, January 2018. The event that started it all. Unless you are in the very rare minority of people who dislike Community Day, you will be able to look back to that faithful day in January that brought us one of the best reoccurring events in Pokémon GO. As many may already know, the first Community Day brought an increase in Pikachu spawns which would know the exclusive move Surf. With Groudon having left Raid Battles, it was time for the king of the sea to make its appearance. Although many trainers were eager to see its arrival, many complained due to the extremely difficult task of catching Kyogre, something that hadn’t been really seen with previous Legendaries.

First of all, Kyogre’s encounter distance became much closer, making it easier for Trainers to catch. Shiny Pokémon now displayed a Shiny icon in your box, the Pokédex would now be divided by Regions, and a whole slew of new updates and upgrades to minor details in Pokémon GO.

This week of 2017 gave us one of our last glimpses of a new Generation in Pokémon GO, and introduced us to a fun new feature. 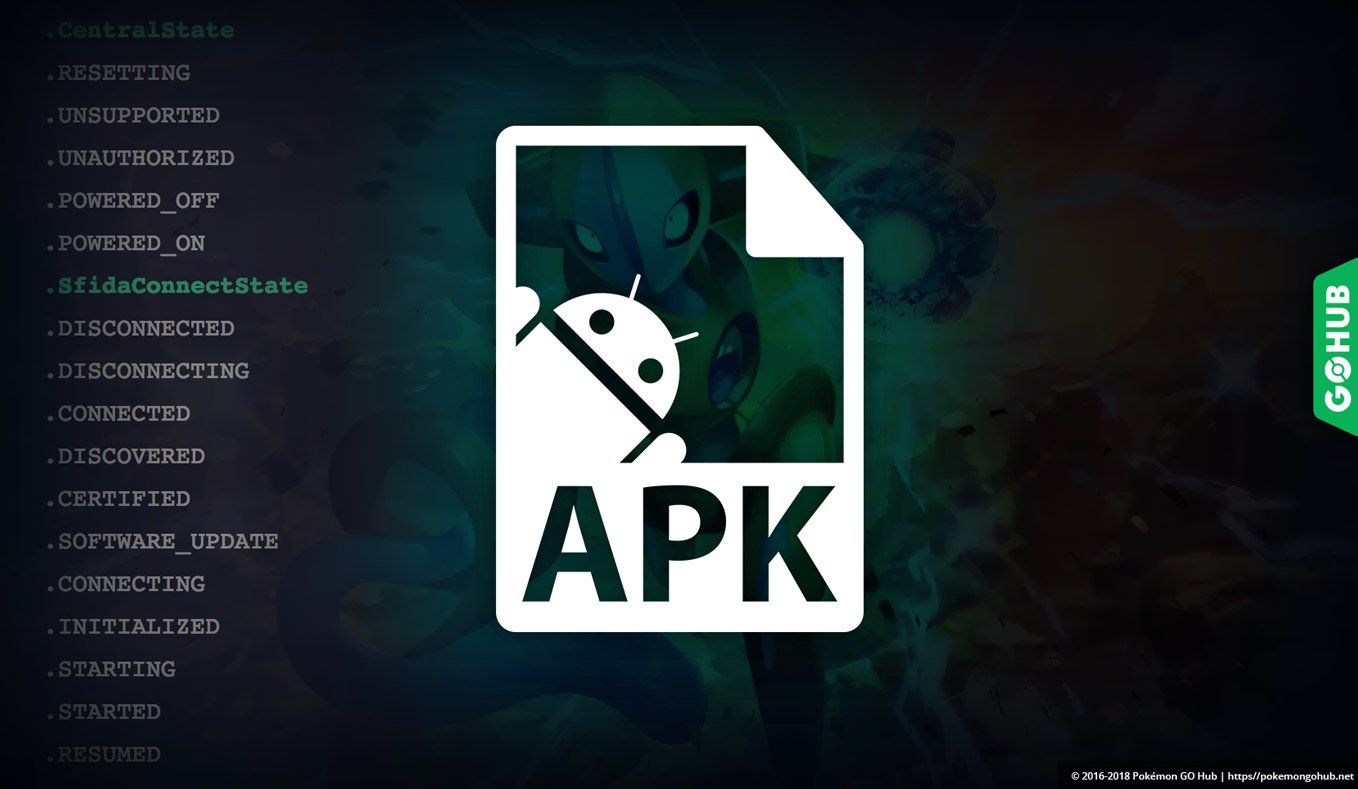 Easily the biggest change this week was the addition of Generation II in the game master files, bringing us one step closer to much needed next Generation of Pokémon. This change also brought with it a whole new set of moves, evolution items, and Unown. Besides this, we also saw some general new additions including code referencing Shiny Pokémon, medals, and more.

It’s as it sounds, one of the most un-searched for features had finally made its way to the game, the addition of genders in Pokémon GO! Not only being seen while on your encounter screen or when caught, but when seen on nearby and appearing in the overworld screen. Although minor, it’s a fun detail.

What better way is there to start off the year than by reflecting on what happened before? Taking the time to sit back and look at how Pokémon GO has evolved and how it may evolve in the future has to be one of my favorite things to do. How do you feel? Are you ready to Train harder than you have before, this year?