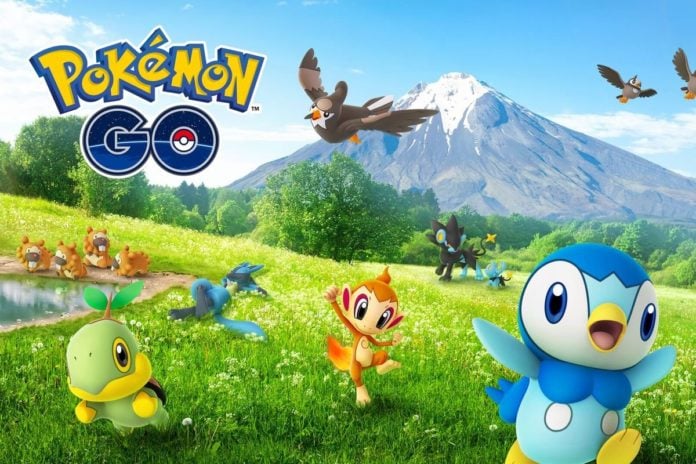 Trainers, just like it was announced on Niantic’s blog, the Sinnoh Celebration event is now live and ends on February 10th at 10:00 PM in your local timezone! During this event, Shiny Riolu and Shiny Hippopotas makes their debut in Pokemon GO, along with some special Pokémon spawns in the wild and other perks.

The following Pokémon can be found in 7 KM eggs obtained during the Sinnoh Celebration event:

Increased spawns during the event

The Sinnoh Celebration Event may seem like a low key event, but it’s actually a great opportunity to catch (or hatch) a number of hard to find Pokémon like Gible, Cranidos and Riolu.

Here are the key Pokémon during this event:

The rest of the featured Pokémon are not meta relevant, both in terms of PvP and PvE. The easiest way to get Cranidos candy is through the Sinnoh Stone evolution quest, Hippopotas is available from Win a raid and in the wild. Riolu still remains quite hard to find in Eggs and Gible, well, you all know how hard it is to find a Gible these days.