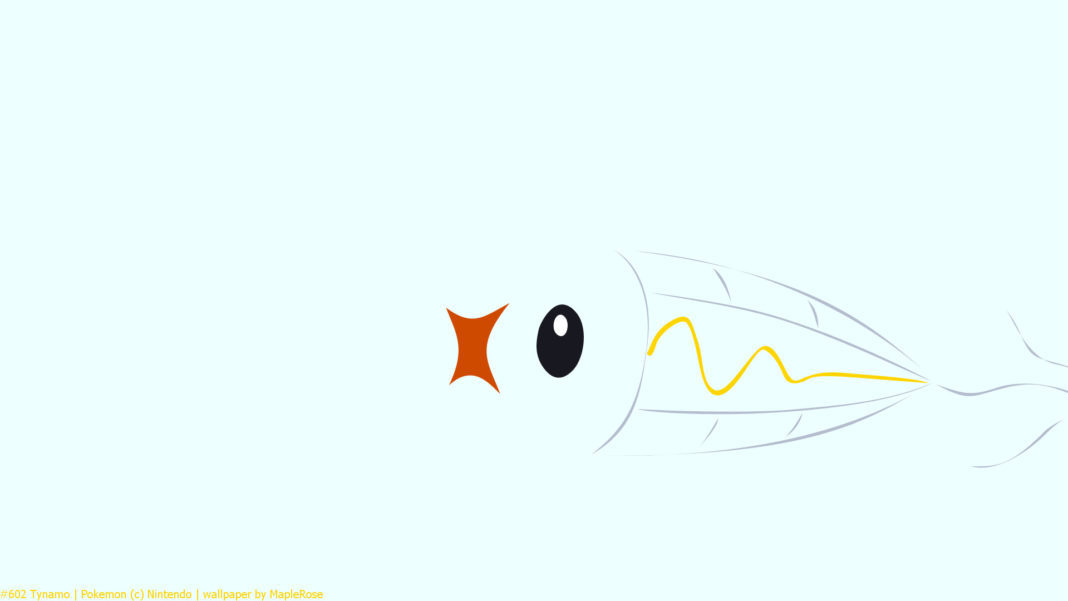 When you catch a Pokémon that shares a type with your Mega-evolved Pokémon, you will receive additional bonuses – extra Candy, extra XP, and an increased chance of receiving Candy XL. For more details check our Complete Mega Evolution Guide.

Tynamo in the anime

Hey there, fellow Trainers! Are you a fan of the Pokémon anime? If so, you’re in the right place because today, we’re going to be diving into the world of Tynamo, one of the lesser-known Pokémon from the anime.

Tynamo may not have the most prominent role in the Pokémon anime, but it’s certainly made a few appearances here and there, and it’s definitely worth taking a closer look at.

First off, let’s talk about Tynamo’s design. With its small, white body and round head with fins on top, Tynamo is a unique-looking Pokémon that stands out from the rest. Its eel-like appearance adds to its Electric-type charm and makes it a memorable Pokémon.

In the 711: Dazzling the Nimbasa Gym! episode of the Pokémon Anime, Elesa brings out Tynamo as her final Pokémon, and names it her Pokémon Queen. Tynamo fights it out with Ash’s Pikachu, and Tynamo’s wicked speed makes it quite a challenging fight.

Luckily, Elesa makes a mistake by asking Tynamo to Tackle Pikachu, which brings Tynamo close enough for Pikachu to use Iron Tail. Iron Tail sends Tynamo to the wall and knocks it out.

While Tynamo may not be the strongest Pokémon in battle, it is portrayed as fast and agile in the anime. Plus, it’s also often depicted as a Pokémon that’s difficult to catch or find in the wild, adding to its mysterious appeal.

All in all, Tynamo may not be a main character in the anime, but it’s definitely a unique and interesting Pokémon worth taking a closer look at! If you’re a fan of the Pokémon anime and want to learn more about Tynamo, this is the perfect article for you!