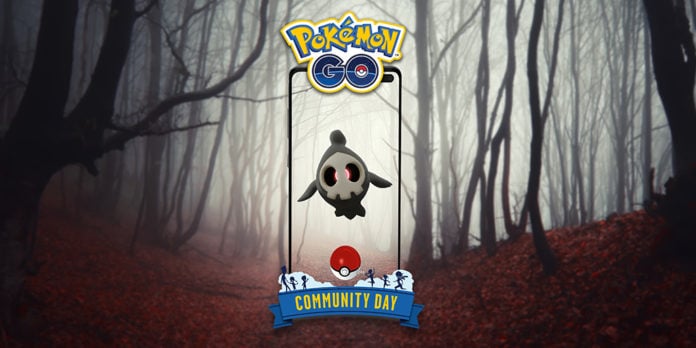 Coming this week in Pokémon GO, commencing 4th October, we have the Secrets of the Jungle event, releasing Zarude into Pokémon GO for the very first time, as well as Duskull Community Day!

Between September 27 – October 11 the following leagues will be featured:

Join us on Saturday, October 9, 2021, from 11:00 a.m. to 5:00 p.m. local time for a Community Day event featuring Duskull, the Requiem Pokémon! Duskull will be appearing more frequently in the wild. Evolve Dusclops (Duskull’s Evolution) during the event or up to two hours afterward to get a Dusknoir that knows the Charged Attack Shadow Ball.

Secrets of the Jungle Event

From Friday, October 1, 2021, at 10:00 a.m. to Sunday, October 10, 2021, at 8:00 p.m. local time, the Secrets of the Jungle promo event will take place, introducing a new limited-time Special Research story will be available that will lead to an encounter with the Grass and Dark type Mythical Pokémon Zarude.

Encounter Pokémon related to ‘Pokémon the Movie: Secrets of the Jungle’! Hoothoot, Combee, Drilbur, Cottonee, Dwebble, and more will be appearing more frequently in the wild. If you’re lucky, you might encounter a Larvitar!

Tuesday 5th October 6pm till 7pm local time we have Drifloon as the featured Pokémon for spotlight hour, along with a 2x XP for evolving Pokémon.

Wednesday 6th October 6pm till 7pm local we have the Mythical Pokémon Genesect holding a Douse Drive featured for Raid Hour. This will be this particular Genesect’s Pokémon GO debut! It will not be appearing as a Shiny Pokémon at this time.

Every Monday in October, a one-time-purchase bundle containing a Remote Raid Pass and other items will be available in the shop for 1 PokéCoin.

For a full list of the October Research tasks, including both the season, and permanent tasks, check out our article here.