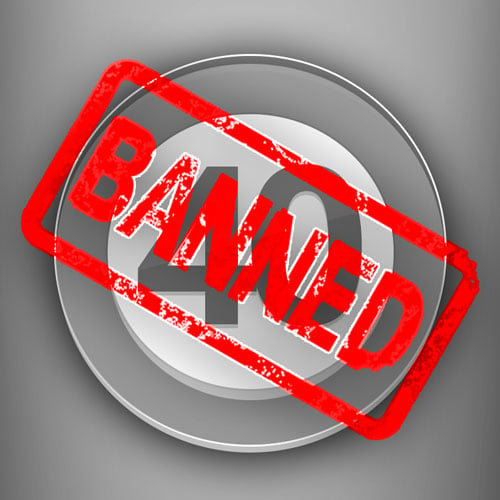 The first player to reach Level 40, Jimmie Pitts, reported that hitting Level 39 and 40 causes the game to limit your access to gyms. “Limits” is an euphemism, as Level 40 players are unable to even interact with the gyms.

We’ve reached out to Niantic for further clarification of the issue, as several other high level players have confirmed having the same issue. By the looks of it, the glitch is not fixed by doing service/device changes.

“So I became level 40 just about a week ago, and right around that time I started getting a weird gym error. It disabled all interactions with gyms, can’t check pokemon in them, can’t do anything gym related at all! Thought it would go away and it didn’t. The weird part is other top players around the world also have this glitch. The one and only jdero, and a guy in Europe who hit 40 last night, along with 2 other 39-40 players im my city who actually have the glitch as well. We’ve tried everything as far as logging in on different devices and service providers and NOTHING works. Sent in just about a million emails to niantic, obviously no answer from them…..so yea pretty crazy you reach the end and this is what happens….”