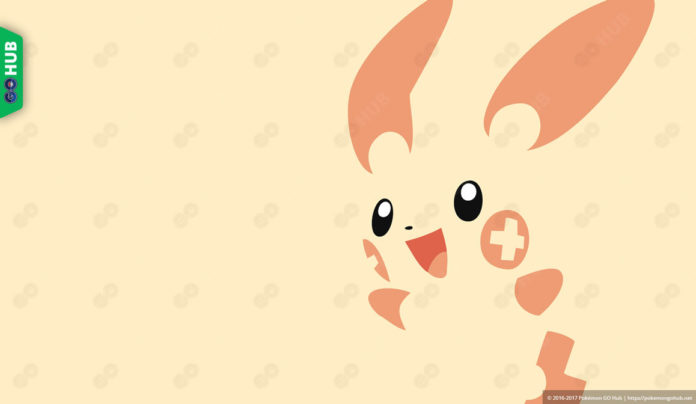 These Pokémon are known as the “Cheering Pokémon “. They are both electric type in nature.

Where to find Plusle and Minun in Pokemon GO?

Minun is region exclusive to Europe, Asia and Oceania.

Edit: This was the case at their launch, however their region exclusivity has ended as of February 9th, 2018.

Position in the Pokémon GO meta

Plusle and Minun don’t have any role in the Pokemon GO meta, aside from being caught for their Pokédex entry and to complete the challenge of catching all of the region exclusives. It’s rumored that Kuwait has both Plusle and Minun available.

Remember that Plusle and Minun are two (2) different Pokémon. Plusle has a higher ATK (167) and Minun has a higher DEF (167). In other Pokémon games, trainers would prefer to have Minun in their teams because of it can withstand a little more damage than Plusle. In Pokémon Go, Plusle is more favorable simply because it has a higher CP.

Despite having a type advantage over water and flying type Pokémon, let’s be serious, you don’t want to use these Pokemon in a combat scenario. They are way to cute!

Although they probably will never be used in a serious combat scenario, Plusle and Minun do have moves and they still can hurt you! It’s easy to forget about this when your opponent looks as cute as it does, but here it is:

The best moveset for both is Spark with Thunderbolt.

Plusle and Minun made their television debut on the 312rd episode of the Pokémon series (Advanced Generation: Episode 38) titled, “A Different Kind of Misty”.