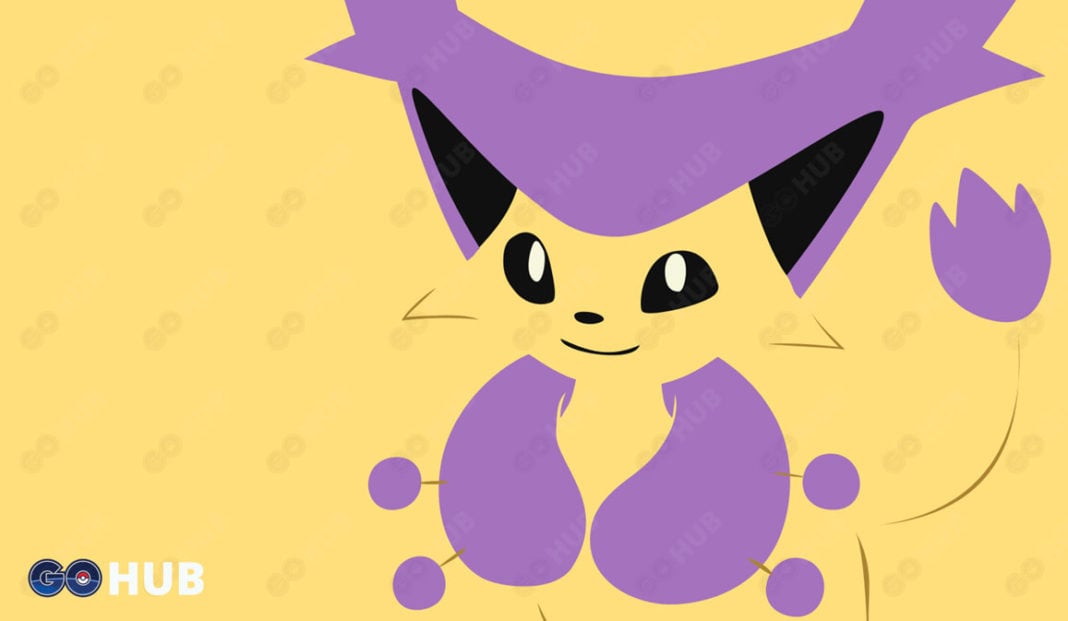 Pokémon GO Skitty and Delcatty are normal type Pokémon, which are likely to be completely neglected in Pokémon Go. Delcatty has a max CP of 1385 and very mediocre stats that make it nothing more than a Pokédex filler.

Skitty and Delcatty are comparable to Rattata and Raticate, although they’re much weaker and cuter.

Delcatty has a very low ATK (132) stat, so forget using it as a Gym or any Raid attacker.

Both Skitty and Delcatty are often found in Partly Cloudy weather.

Delcatty in the Pokémon GO meta

With the stats that Delcatty has, it falls to the low-end of both Raid and Gym defensive tier lists.

Being a feline like Pokémon, you can expect to see this Pokémon almost everywhere, much like Sentret and Furret, especially in City and Forest areas.

In Pokémon Go, Delcatty is a Pokédex filler.

Delcatty doesn’t have a single attack benefiting from STAB, but still has a wide specter of different available type moves.

Both quick attacks are so-so but Faint Attack is better option to have.

Also Wild Charge is best option to have, due to its highest DPS, but other two are good for taking down Fighting/Normal type due to their Fairy type.

A normal Skitty is pink throughout its upper portion body and head. Its face has a cream colored, crescent-shaped pattern. Its lower portion the body is also cream in color. Its tail has a yellow ball-like ends. A normal Delcatty has a tan colored body. The top of its head along with its ears are purple. It also has a purple collar-like structure around its neck, and it has a purple flower-like tuft of hair on the end of its tail.

A shiny Skitty is a bit more yellow and red compared to the normal variant. A shiny Pokémon GO Delcatty has a yellow colored body and instead of purple, it has red accents around the neck and head area.