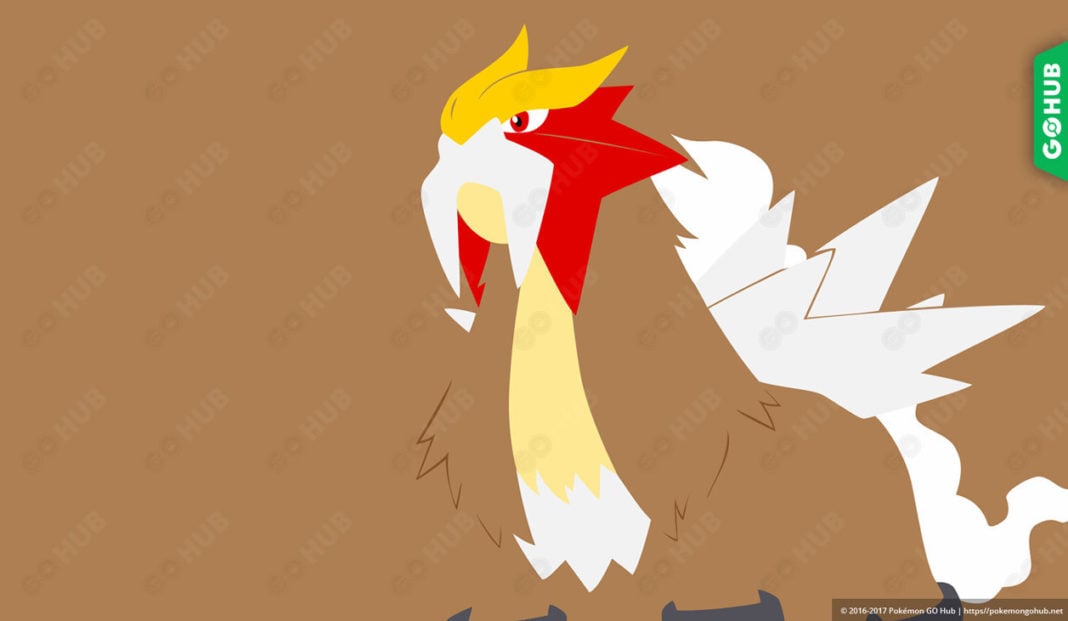 Entei is a Tier 5 Legendary Raid Boss in Pokémon GO, with a Raid Boss CP of 41758. It’s a pure Fire type, which means that best Entei counters are Ground, Rock and Water types. Entei can be caught in the following CP-ranges:

Duoing Entei is possible, but it would require maxed out counters, as well as Best Friend Bonus, Partly Cloudy, Rainy, or Sunny Weather Boost, and a good amount of luck.

Entei is available in their shiny form.

Entei is boosted by Sunny weather, with the suggestion that you take on Entei in groups of 3-6 for high-level players, or 7-20 for lower level players.

As mentioned above, best Entei counters are strong Water, Rock and Ground-type attackers. Here’s a list of strongest Pokémon to use in an Entei raid:

If you need further budget options, Pokémon like Rhydon, Crawdaunt, Gyarados and Excadrill all feature as good counters. Many of the Pokémon that are good counters for Entei have had community days, so you should be able to compile a good team together!

Entei is a member of the Johto Beasts (together with Raikou and Suicune), a Legendary Trio originally discovered in the Johto Region (Gen II). Entei has a stat composition of 235 Attack, 171 Defense, and 251 Stamina leading to a Max CP of 3926 at level 50.

Entei is one the best Fire type Pokémon currently available in Pokémon GO, at least when it comes to TDO. Moltres overpowers it in DPS, but Entei’s bulk is definitely something you want to take into account, especially when you’re on a Potion-budget. This is true of their Shadow forms as well.

*Best moveset for Entei is in bold (Overheat does the most damage, but Flamethrower is a great move for Raids and Gym Battles due to it being a 2-bar Move)

You don’t have to worry about any of these moves, as almost all top counters resist Fire moves due to their typing. With proper dodging, that hard-hitting Overheat won’t hurt you a lot. Rampardos will take super effective damage from Iron Head, but other Rock-types have enough bulk to tank a few.

Entei is boosted by Sunny weather, while being more vulnerable in Rainy and Partly Cloudy weather. Sunny weather will boost your Ground counters, and give you the chance to catch Entei at level 25, but the battle will be harder because of Entei’s boosted Fire moves. If you want the fight to be easier, challenge Entei in Rainy weather to boost your Water counters, or Partly Cloudy and Sunny to boost your Rock and Ground counters.