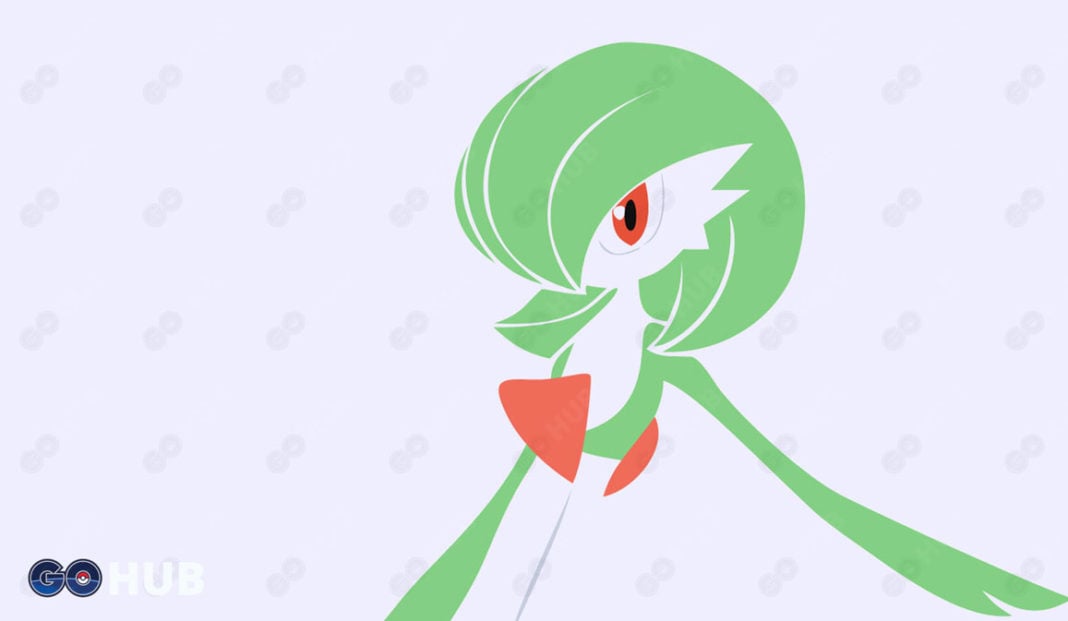 Gardevoir is a Tier 3 raid boss in Pokémon Go and is a part of the 2022 Valentine’s Day event, running from February 10 – February 14, 2022. Gardevoir is one of the strongest Fairy type Pokémon to use in the meta, complemented by having a powerful mega evolution.

Gardevoir can be caught with the following CP values:

With its dual Psychic and Fairy typing, it is weak to the Ghost, Poison and Steel types. As it is a Tier 3 boss, high-level trainers can solo Gardevoir without much effort. One can add mega evolutions or powerful, high DPS mons for dishing out raw neutral damage. Other trainers of lower levels would need to be in numbers of 2-3 for ease.

The best counters for Gardevoir are the following:

*Synchronoise is the Community Day exclusive move of Gardevoir.

Top-notch counters like Mega Gengar and Metagross need to be wary of Shadow Ball.

Overall, it is a little tricky due to its movepool but nothing you can’t do with good counters.