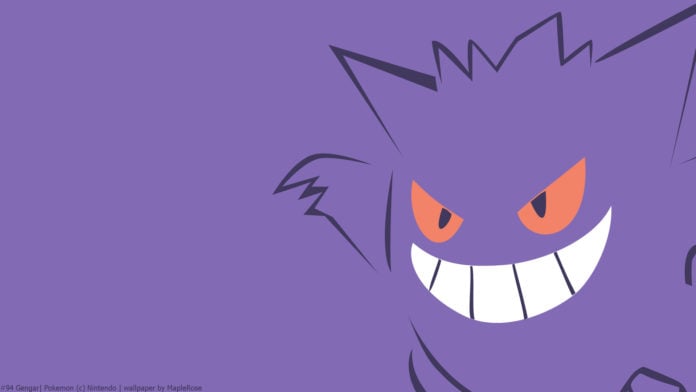 A Gengar raid boss can have these Combat Power values when caught through raid encounters:

A Tier 3 Gengar raid can be effectively solo’d, as outlined in our Gengar Solo Raid Guide, while you will need at least 2 (we recommend 3) players to take down a Tier 4 Gengar raid boss.

No matter if you try to solo Gengar or raid with friends, keep in mind that Gengar is dual typed: ghost and poison.

The best Pokémon to fight Gengar is undoubtedly Mewtwo. A Mewtwo, even if you only had Psychic, is going to be infinitely better than any counter on the list.

If you are rather poor on the counters above, there are some other options for you, including:

Gengar is notorious for its varied move pool, with moves like Shadow Ball and Focus Blast eliminating certain counters in their respective match ups. Let’s see how they stack up.

If you take a deeper look at Gengar’s fast moves, you’ll soon realize that they’re not that different in a raid environment. All of them are dangerous against your Mewtwo and Gengar teams, where they deal Super Effective damage, but you will likely keep Gengar energy capped for the better part of the encounter, so it doesn’t really matter that much.

Gengar Solo raids, when it is a Tier 3, are possible and have been already achieved using the Pokémon highlighted above.