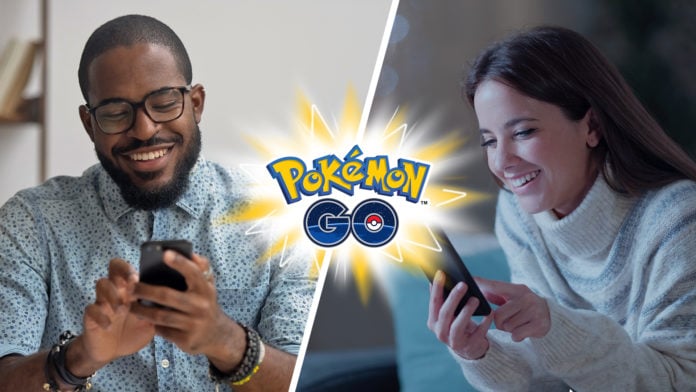 The dates for League rotations during Season 2 are still tentative, but Niantic already shared the details:

GO Battle League Season 2 brings a few significant changes to the overall Trainer Battles flow. First, the following changes have been made to the match up process:

Additionally, the reward structure has changed as well:

And there are balancing changes for select moves and move sets:

What stays the same as in Season 1?