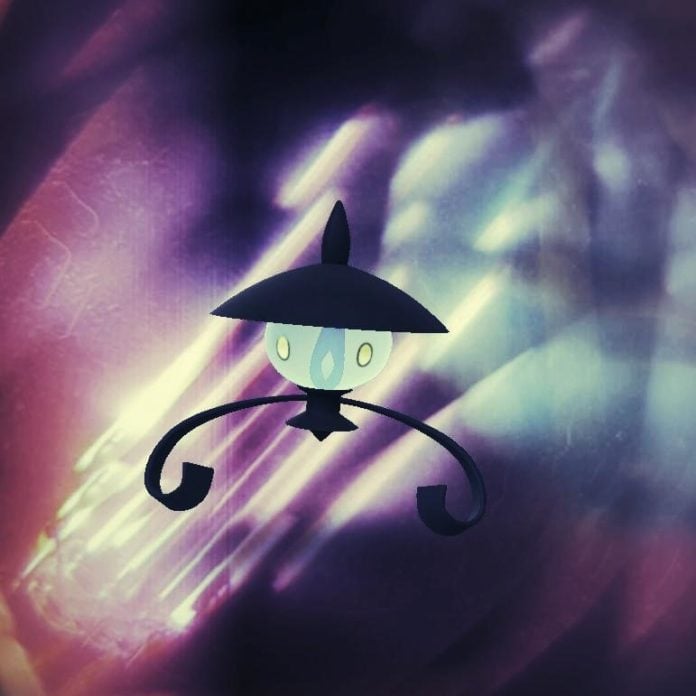 Lampent is a Tier 3 raid boss in Pokémon Go and is a part of the Halloween Mischief Event Part 2: Ghoulish Pals, running from October 22 – October 31, 2021. This Ghost/Fire type Pokémon evolves into the powerful and elusive Chandelure, a PvE monster from both the Ghost and Fire typings. In addition, Chandelure is also an extremely popular prospect for a future Community Day. As such, Lampent is undoubtedly one of the most exciting raid bosses from the event.

Lampent can be caught with the following CP values:

With its dual Ghost and Fire typing, it is weak to the Dark, Ghost, Ground, Rock and Water types. As it is a Tier 3 boss, high-level trainers can solo Lampent while others would need 2-3 trainers for easiness.

The best counters for Lampent are the following:

Astonish has always been a pathetic move per see. Ember deals more damage but charges slower than Astonish.

Its charged moves are decent but they won’t bother you much. With low bulk, this one is an easy one for the powerful types that it is weak to.

This lamp is lit and spooky. You are strongly recommended to do its raids and get a high IV variant for yourself.