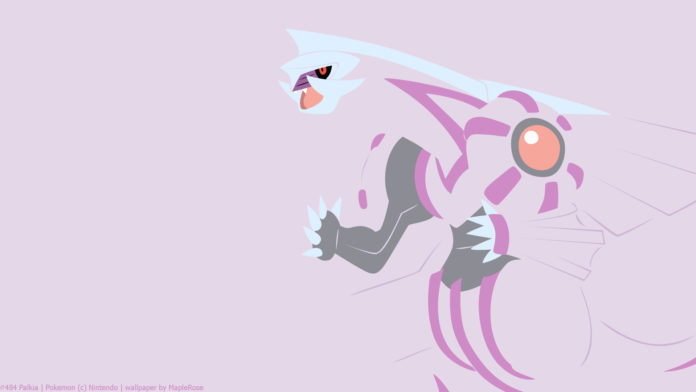 Palkia is a Tier 5 Legendary Raid Boss in Pokémon GO (54793 Combat Power). Its best Palkia counters are strong Dragon types like Rayquaza, Salamence, Dialga, Palkia, Zekrom and Dragonite. It should be noted that Palkia is only weak to the Dragon and Fairy types.

Palkia can have the following CP values when caught in a post-raid encounter:

The following Pokémon are considered to be best Palkia raid counters in Pokémon GO.

Palkia will be boosted by Rainy and Windy weather while being more vulnerable in Windy and Cloudy weather.