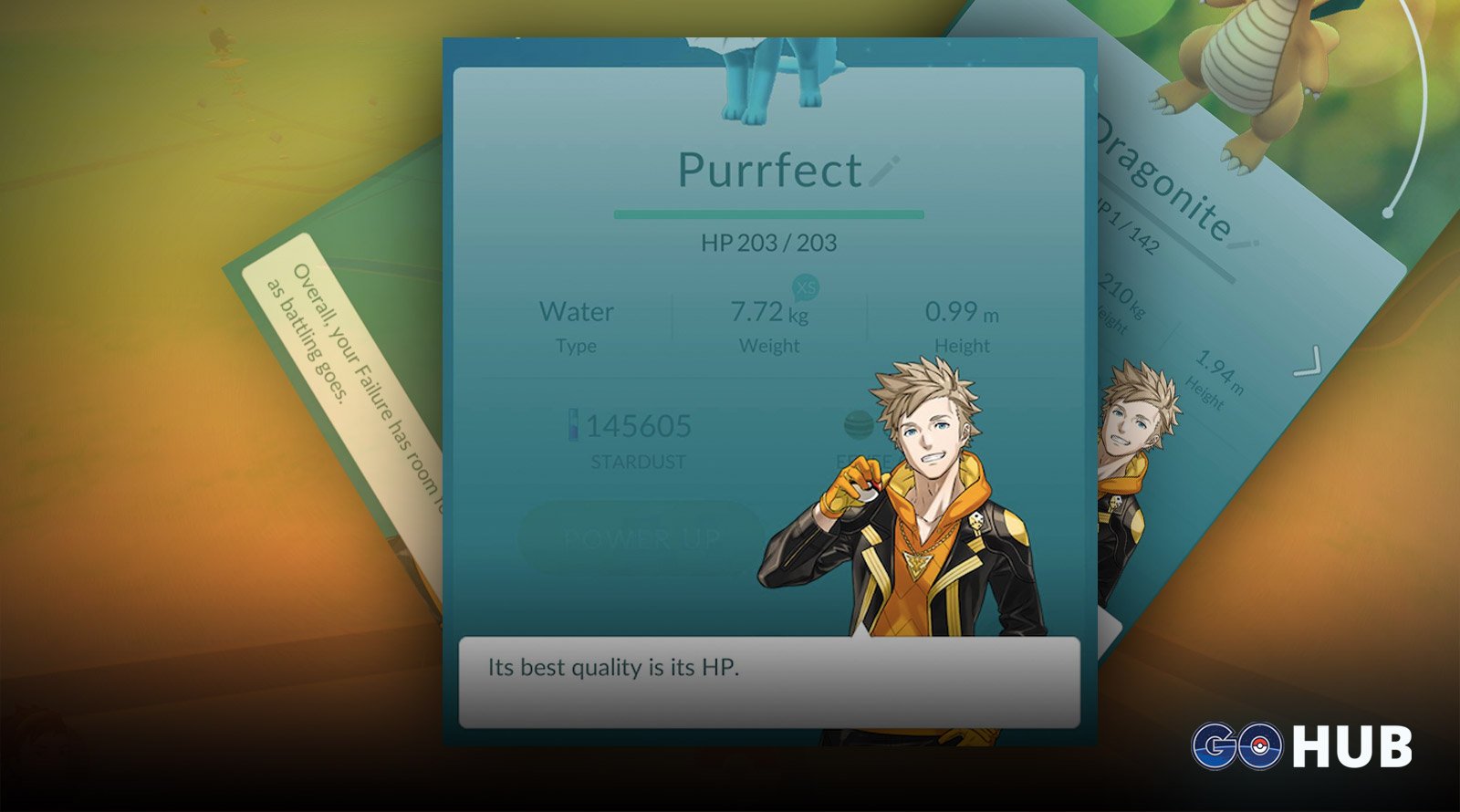 As the new update slowly rolls out worldwide, players across reddit and Pokemon GO forums are already discussing the new Pokemon GO Appraise feature. The Appraise option was introduced this morning as part of the “More” menu. The feature is introduced in Game Update 0.35.0 for Android and 1.5.0 for iOS.

To activate Appraise do the following:

What is Pokemon GO Appraise?

As we previously explained in our Pokemon GO IV Guide, not all Pokemon are created equal. Some are faster, some are bulkier, some are stronger attackers. Usually, these differences are expressed using IVs – Individual Values. Niantic has avoided introducing IVs on the Game UI, even though they are present in the game mechanics.

Pokemon GO Appraise is a feature that exposes Individual Values and Overall Value of the Pokemon to players. Players have correlated Appraise results with IV scores from various calculators and this Appraise IV Chart has been made:

As you can imagine, the Pokemon GO Appraise method is not perfect for determining IV score, but at least it enables players to have some idea on the strength of their Pokemon. As a general rule of thumb, the higher Appraise your Pokemon gets, the better it is.

The new Appraise feature tells you multiple things, but some of the most interesting is IV stats breakdown. In Pokemon GO there are 3 important IV stats:

The new Appraise feature will tell you which of those stats is the dominant stat for the Pokemon you’re testing. If there are multiple equal stats, the Team Leader will also tell you that. Remember Jimmy, your Team Leader will tell you which stats are the strongest ones for your selected Pokemon, but there are no numbers on the UI or the dialog to denote how high that stat is. To figure out how high the stat is, listen to your Team Leader.

The Team Leader uses another set of phrases to express the overall stat quality of your Pokemon:

As you can see, the Appraise feature doesn’t give you an IV perfection percentage, but it does give you more information on the internal stats of your Pokemon. If you want to see the exact IV percentage of your Pokemon, use an IV Calculator.

Currently, the most mysterious part of the Team Leader Appraise dialog is the weight explanation. Up to this game version, Pokemon weight stat had little to no effect on the majority of gameplay. It is still unclear if the Leader mentions weight as flavor text or there is actual value from that information.