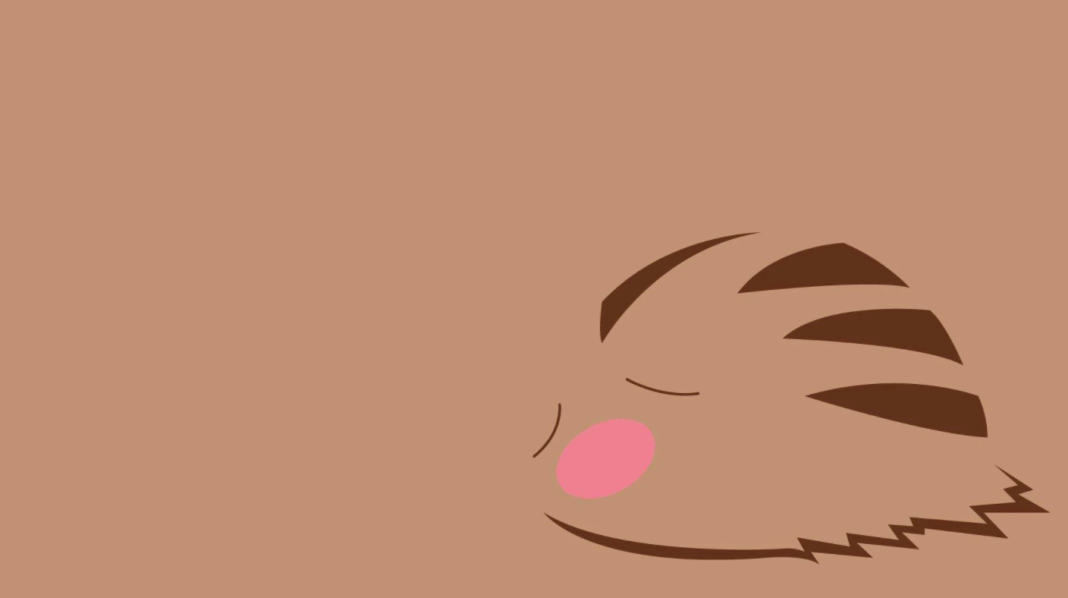 As part of the Pokémon GO Holidays 2021 event, Swinub will be available in raids as a Tier 1 raid boss in Pokémon GO. In case you’re wondering, yes it can be shiny.

Swinub can be caught with the following CP values:

It is an Ice & Ground type, which makes it weak to Fighting, Fire, Grass, Steel and Water type moves.

Swinub has so many weaknesses that the list could go on forever. If you don’t have any of the Pokémon listed above powered up, you can always use:

Always keep an eye out for event-boosted Megas (i.e. Mega Abomasnow). Whenever a specific Mega Pokémon (from the ones listed above) is featured during an event, it instantly becomes a S+ tier counter. The temporary boost is too good to pass up, as it instantly pushes that Pokémon to level 55 once mega evolved.

Swinub’s only use is in PvP Little Cups. In fact, it was one of the top picks in the Little Jungle Cup, thanks to its spammy Powder Snow + Icy Wind/Body Slam moveset. It even has some type coverage thanks to Rock Slide.

Aside from that, the best thing you can do with a Swinub is to evolve it into Mamoswine. Mamoswine is the ultimate dragon/flying slayer thanks to its great ice type moveset Powder Snow + Avalanche. It’s not as dominant as it used to be since Galarian Darmanitan took its #1 spot as an ice type attacker, but it’s still a top-tier choice vs. Pokémon that have a 4x weakness to ice type attacks, such as Rayquaza, Dragonite, Landorus or Garchomp.