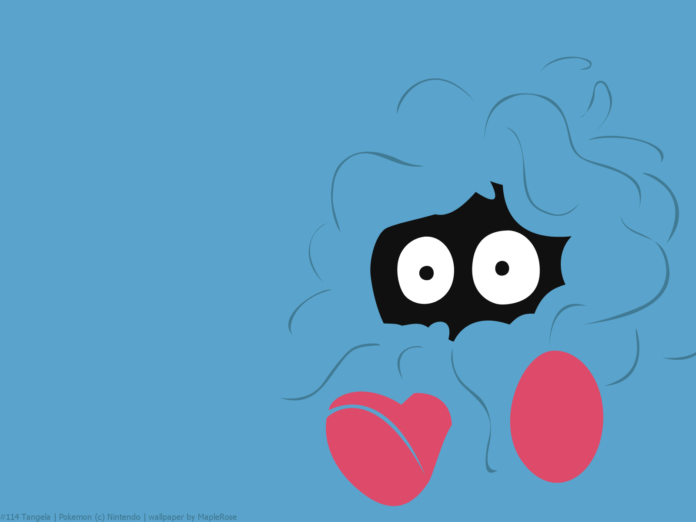 Tangela is a tier 3 raid boss that arrived alongside Regirock in August 2018. Tangela is a pure Grass type, is boosted by Sunny weather, and has weaknesses to the following types:

As a tier 3, its stat composition of 183 Attack, 169 Defense, and 163 Stamina brings its raid boss CP to 16114. With these stats, it makes for a semi-difficult tier 3 solo, but not impossible or close to the likes of Ninetales or Claydol. You can catch a Tangela Raid boss with the following CPs:

Your best counters will be the usual go-to Fire types like the ones listed at the top of the list. Tangela really has nothing to hurt them, and only Sludge Bomb, its Poison type charge move, would hit with neutral damage.

Speaking of which, here are the moves that Tangela gets:

Either fast move can also be easily countered by your Fire types, and double resisted as well by your Fire/Flying type counters.

Sunny weather boosts both your best counters, and the raid boss itself. Due to this, it actually lowers the time to win for Tangela, so Sunny weather is the best weather to make a attempt. Rainy weather will boost its Bug type moves, and Cloudy will make its Sludge Bomb even more of a pain. Luckily, your countering Bug or Poison types will also get a boost under these weather conditions. Super weird huh? To help visualize this, here is a weather table for your viewing pleasure.

Basically, this is one of those raid bosses where the weather can be a blessing and a curse at the same time

These are not going to be your best bet for soloing the raid boss, but if you are a lower level Trainer looking to do the raid with some friends here are some other counters worth looking at.

And that is all that we have for you! Feel free to leave your success (or fail) stories in the comments below!