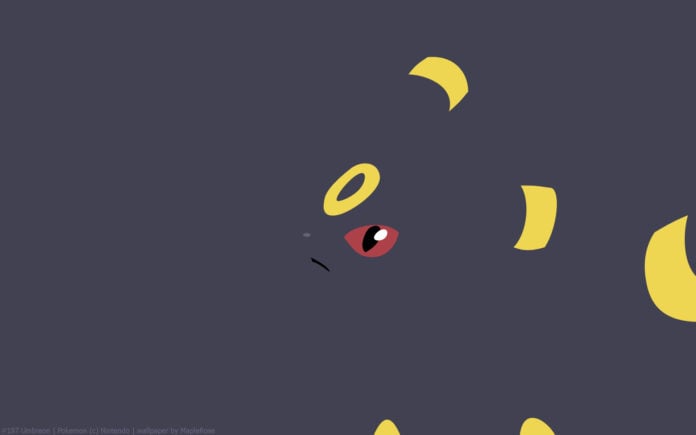 Best Umbreon counters are strong Fighting and Fairy type Pokemon like Machamp, Hariyama, Togekiss, Breloom and Blaziken. Umbreon Dark is a Raid Boss in Pokemon Go with 12332 Raid Boss CP when a Tier 3. Umbreon can have the following CP values when caught in a post raid capture encounter:

If you were seeking a hard Tier 3 Solo challenge after the Stat Rework basically made raids easier, you will find it in Umbreon. Taking weather boosts and friendship bonuses out of the question, the only Pokemon that can manage to Solo a Tier 3 Umbreon are Level 40 Machamps and Breloom. Nothing can come close to penetrating that high defense in the limited 180 seconds you get. Trainers that want a challenge, this is the perfect battle for you.

You all know the drill by now, if there is something that needs to be smacked, you bring out the 4-armed Superpower Pokemon to take care of the trash. Machamp’s lead has only solidified with the Stat Rework, making it the de facto Fighting type for generations to come (Unless another surprise rework comes along).

The Stat Rework did not do a terrible amount of favors to Hariyama, it simply made Breloom a more appealing counter as it can actually survive unlike before, so the likes of a Fat Machamp was not as needed. It does still have respectable stats, and while it cannot manage to Solo without a weather boost, it is a nice option for group raids.

Breloom got a sorely needed buff with the Stat Rework, and made it able to take a pounding, while also dishing out incredible damage. As stated above, Breloom and Machamp are your only available options, outside of weather boost, for a Solo win.

Umbreon will be boosted by Fog weather, while being more vulnerable in Rainy and Cloudy weather.