Ingress Agents can now submit Portal candidates using the new Ingress Prime scanner across the globe! After months of testing, the feature has finally rolled out worldwide. The last time we talked about Ingress Prime was back in the day when Ingress Prime Event Boxes were a thing, so it brings us joy to report new developments that affect Pokemon GO. 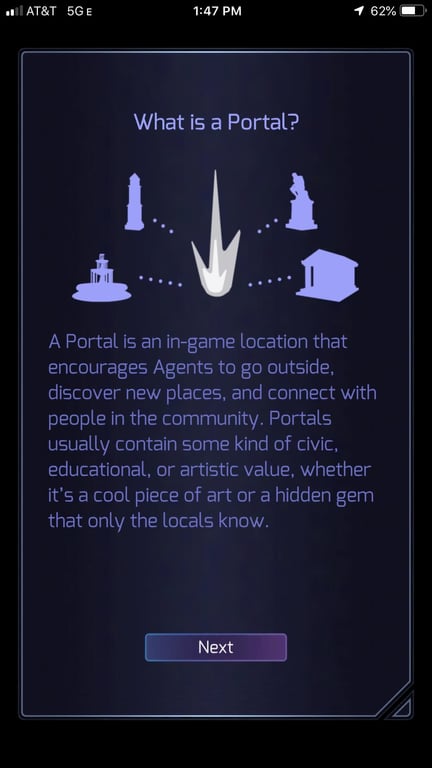 Right, so how does the new Prime submission system work and how does it affect Pokemon GO? The new system is the same one used in Pokemon GO, which means you can submit two pictures and additional text, making it easier for reviewers to figure out that the portal candidate is real.

In order to use the feature, you need to be a Level 10+ Ingress agent and you need to have Prime. Ingress Prime was also known as Ingress 2.0 and it’s essentially a new client for Ingress, based on Pokemon GO’s networking and app code. Through the following four months, Niantic will remove the old Ingress client (called Scanner Redacted) and Prime will be the only Ingress client.

How does this affect Pokemon GO?

As outlined in our S2 cells and Pokémon GO article, portals on the Ingress map are the prime data set for locations on the Pokemon GO map. Ingress portals sync with Pokemon GO daily, creating PokeStops and Gyms along the way. The rules are fairly convoluted, but they are far from impossible to understand:

We’re unsure how many PoIs it takes to trigger a 4th Gym in a Level 14 cell, as research has shown up to 58 without a 4th Gym being present. Some Ingress experts believe that triggering a 4th Gym is only possible by manipulating a cell, i.e. by editing a portal, but this is still inconsistent between cells.

It boils down to this: Ingress portals become either PokeStops or Gyms and the more portals there are, the happier players from both games are.

Trainer Tips Nick has posted a great video about this a year ago, and it is still relevant today:

You may have heard about OPR, aka Operation Portal Recon. OPR is Niantic’s crowd sourced review system, designed to allow players to review and accept / decline new portals into Ingress.

OPR was created to “unblock” the submission backlog a few years ago. It is also the only thing separating your portal candidate from being included in the game. OPR review process is weird, at best, but it does work and it does result in new Portals. Players need to reach a consensus on whether or not a Candidate should become a Portal and use democratic voting system to evaluate portals.

This is what OPR reviewers see when a new Portal candidate is submitted: 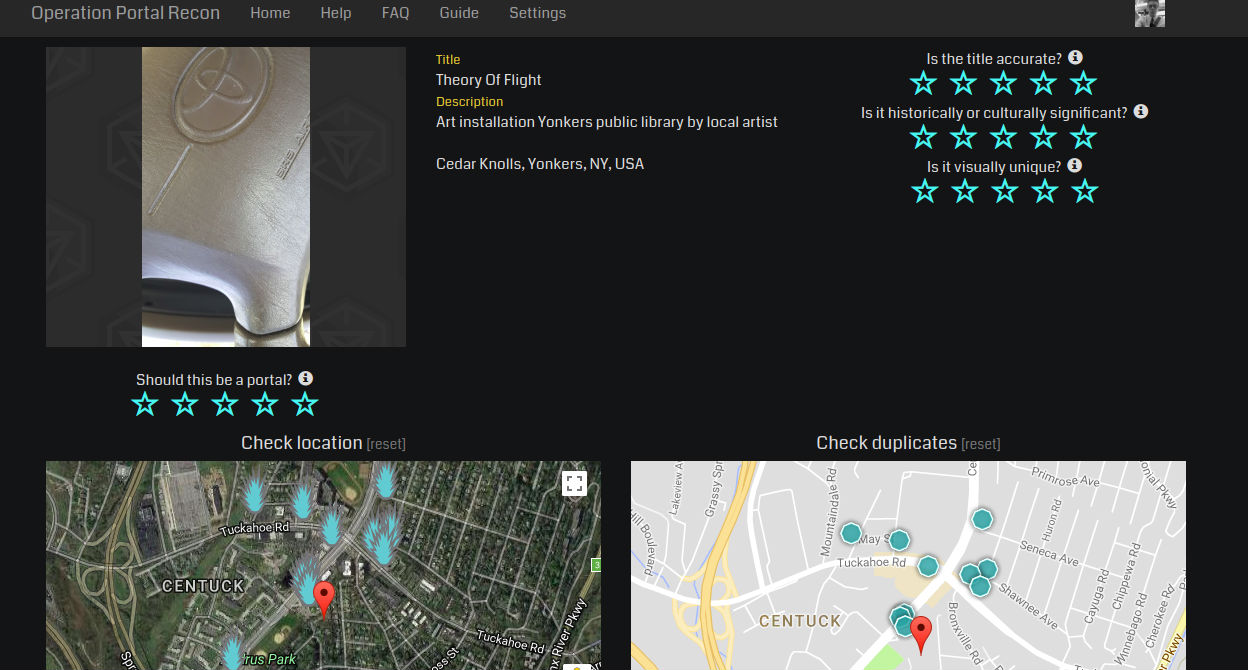 As you can see, it takes good pictures, solid description and actually correct location to actually convince reviewers that this should become a Portal. Additional pictures help a lot with getting your submissions through.