Trainers, earlier today, we brought you some more exciting news about Niantic’s future development plans and said that this week was certainly filled with exciting news. Well, it is far from over! A new wave of EX Raid passes has gone out, targeting an EX Raid on April 7th or 8th depending on your timezone!

PS: Please make sure to complete our EX Raid survey!

Considering that it has been more than a month since we have seen weekly EX Raid Pass distributions, seeing trainers with two EX Raid passes is clearly becoming a trend (not for us however, sniff).

This is the sixth invitation wave after Niantic’s [more or less] recent acknowledgement that the invitation system should work differently now. Although a pattern is clearly drawing itself, we once again urge all of our readers to take part in our EX Raid survey and share it afterwards, especially to players who did not get an invitation. 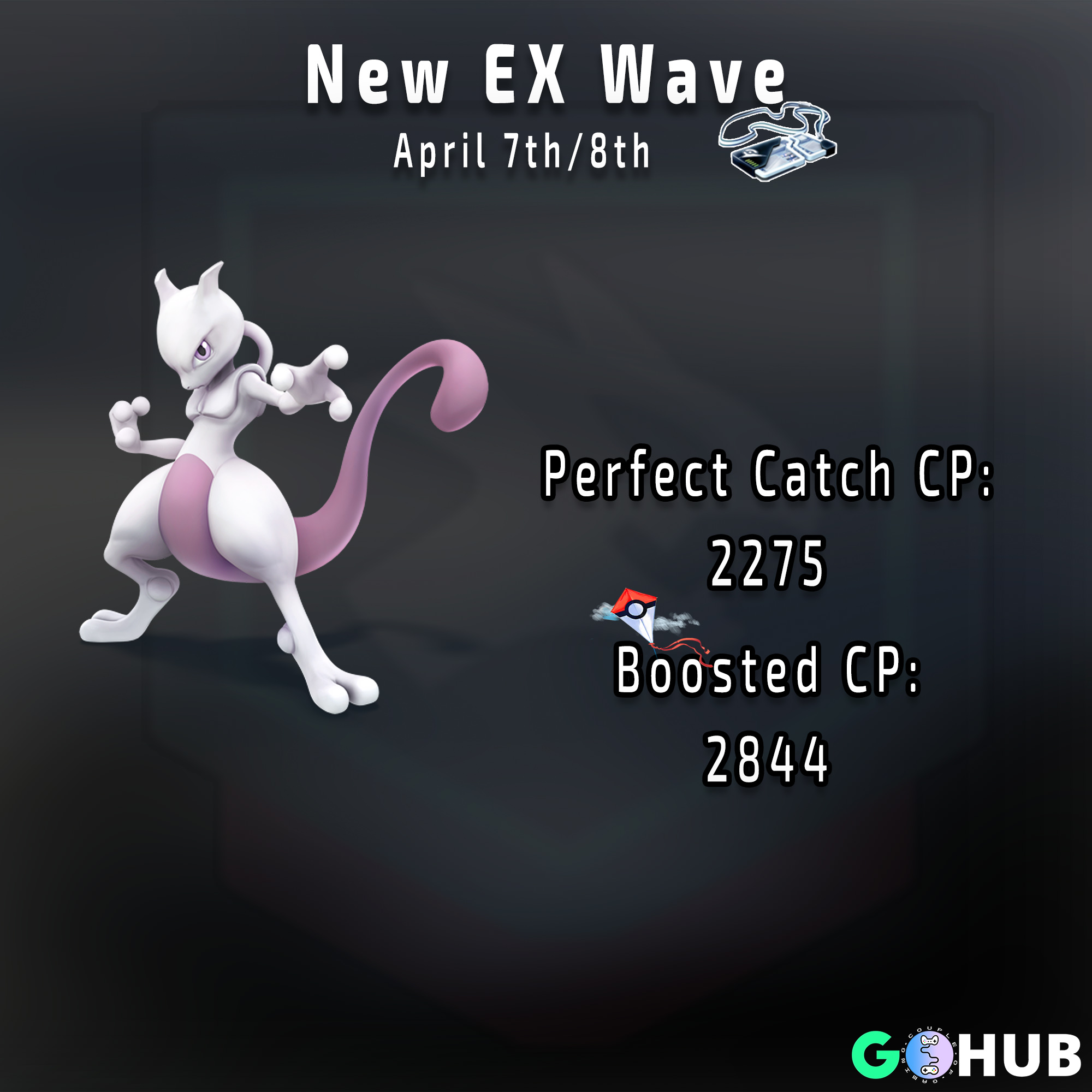 Credits for this infographic go to CoupleOfGaming

A few early observations (very similar as the past few waves’ observations, which would explain that a pattern is clearly drawing itself):

Shoutout to the Hub man himself, Zeroghan, for delivering the news to us so quickly!

Zeroghan: Boon, you probably will never see this, but I LIED when I said I didn’t get an invite. Got mine muahahaha :P.
Boon: Zero, (╯°□°）╯︵ ┻━┻