With a 10 minute delay, Community Day finally started in the Asia-Pacific region! Obviously, the first reports confirming cotton candy, a.k.a Shiny Mareep, quickly started pouring in, but a few additional information were reported on our Discord server: 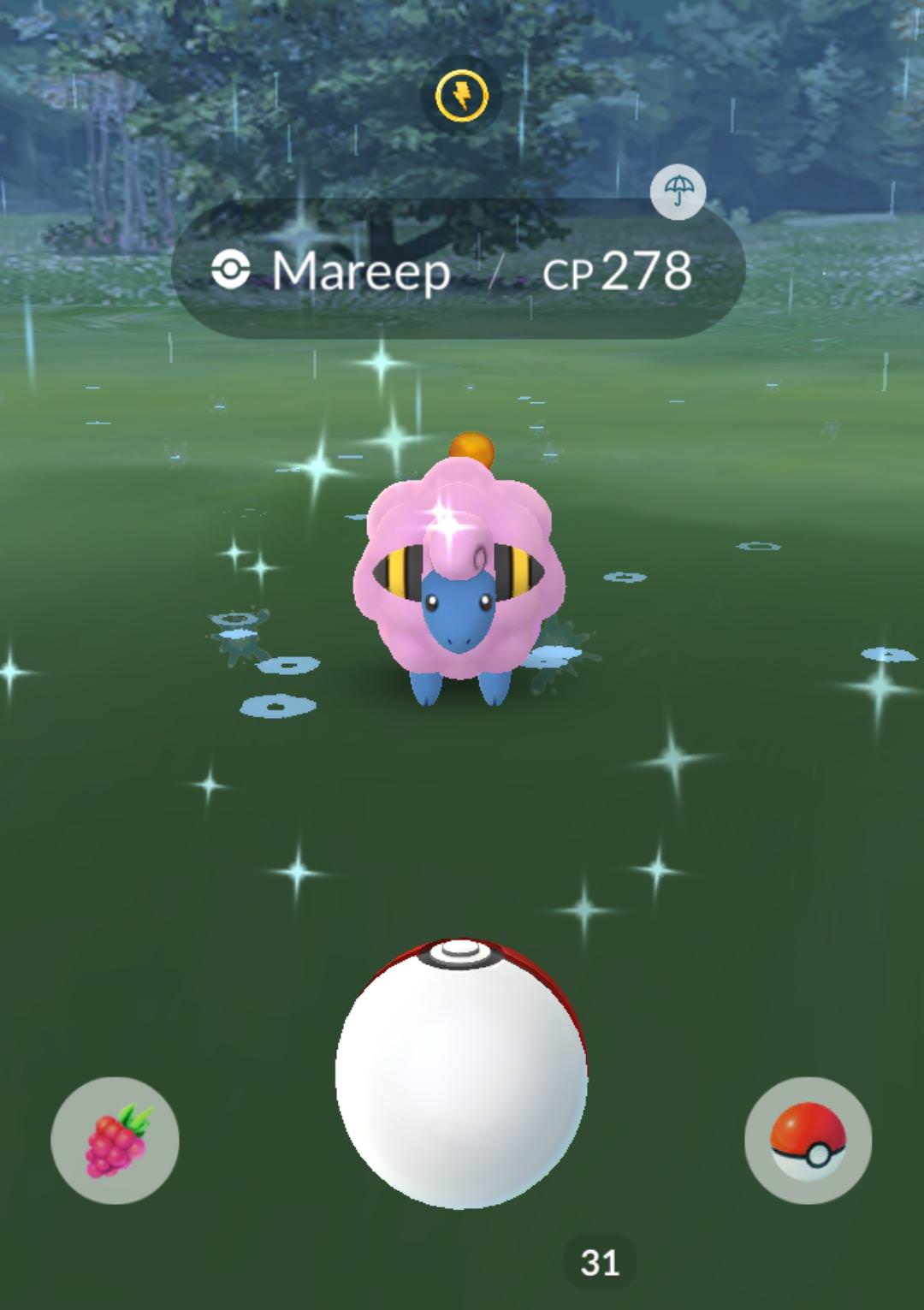 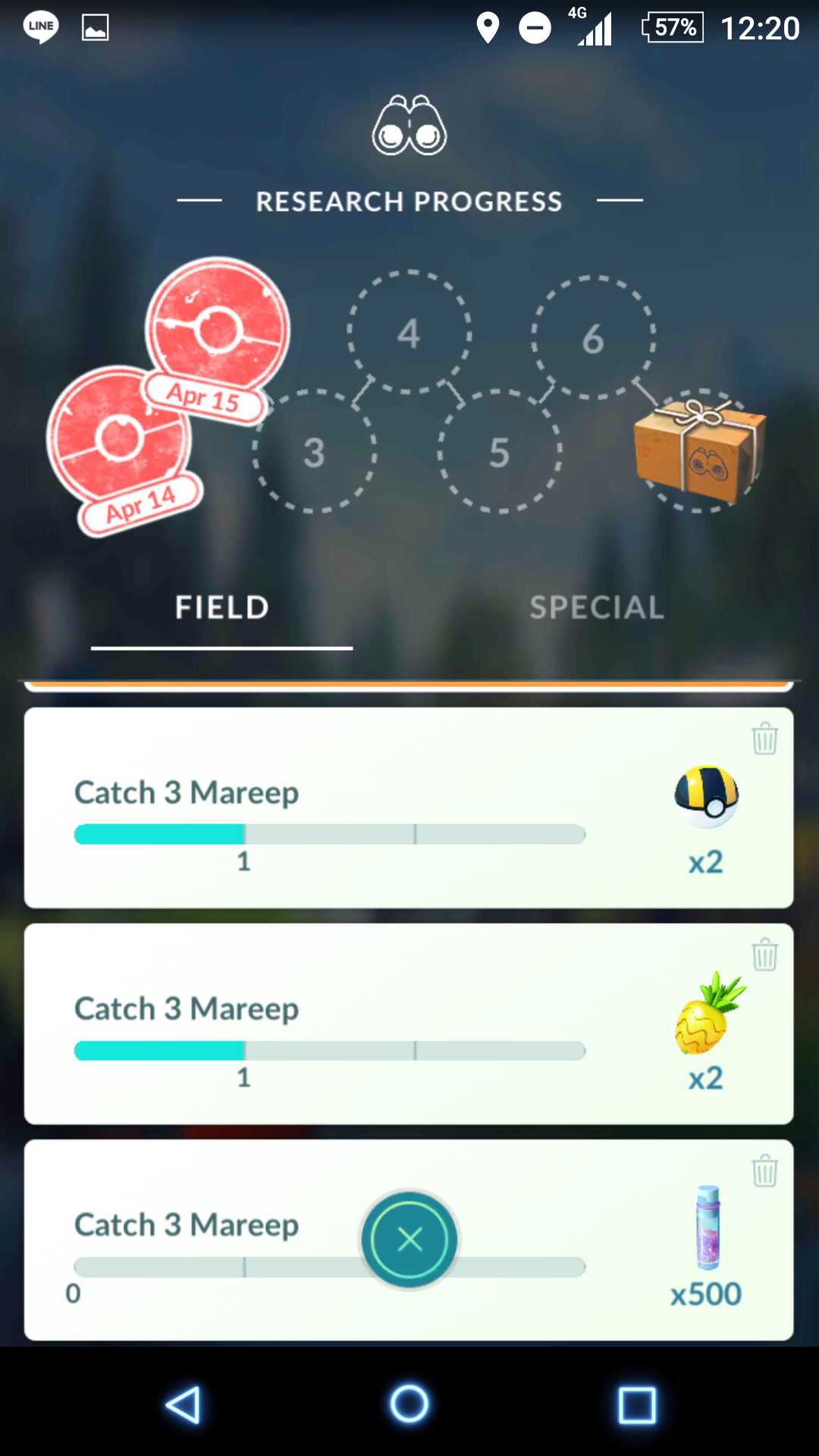 It certainly is exciting to see Niantic adapt Field Research quests according to the Community Day Pokémon, in this case Mareep. In short, all Field Research Catch oriented quests now involve Mareep! Rewards seem unchanged at this time.

This way, trainers have another easy and quick opportunity to put their hands on very much needed items throughout Community Day.

The reported lower Mareep spawn rates could potentially be influenced by the ongoing Kanto Celebration, so we suggest using Pinap berries should you have a low stock of Mareep candies.

For those whose Community Day has not yet started, we strongly suggest that you read the following Hub guides in preparation for the event, which now include an analysis of the new Special Box available in the store:

During or after the event, take a couple pictures of your local Pokemon Go Trainer community! Send those pictures / stories to us on Discord using the #community-day-april channel, or on Facebook / Twitter using the #PokemonGoCommunityDay and #ForTheHub hashtags. Make sure you include your location with all submissions to ensure that all contributions are placed in the correct places on the map!

We are looking for pictures of the actual members of the community, not game screenshots!

On that note, make sure to join the discussion on our Discord server and be sure to report any research you find during your local Community Day!