A redditor name lolypuppy has created a great analysis covering the past few days of the Global Catch Challenge and depicting how the current catch numbers relate to the overall 3 billion catches goal.

The results are very interesting, as they show we should be reaching as high as 3.5 B catches if the latest catch trend continues and we should definitely hit the 3 B mark if the current average continues.

The following graph depicts the trends in question: 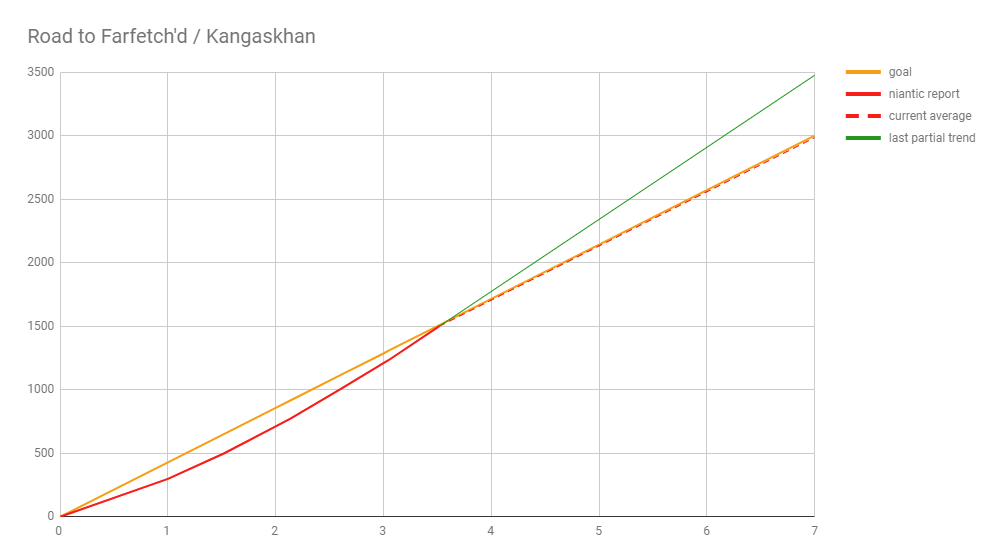 According to Lolypuppy’s analysis, the past reported segment the “partial trends” are increasing with every new metric reported by Niantic, indicating that more and more players are participating in the challenge.

The following table details every segment Lolypuppy recorded (timeframe is the time between Niantic’s report tweets) and it translates the segment data to a trend metric. The second column should be taken with a grain of salt: