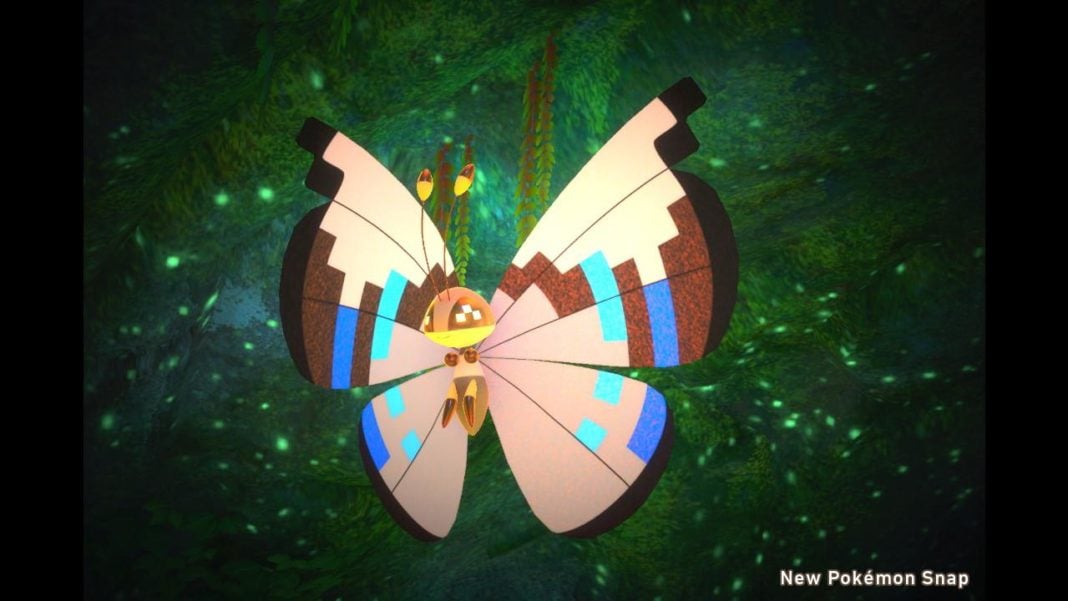 Hello Trainers! 0.255.0 is rolling out to a device near you and it brings with it Please read through all of this with a grain of salt – we often post data mining reports which end up taking months to release, and we don’t want our readers to be disappointed. Be smart, read this like speculation, and be happy once it goes live.

💡 Disclaimer: You know the drill by now, everything in this article is data mined, and therefore subject to change or not even being released at all. All of this information is publicly provided by the PokéMiners and includes some of my commentaries.

The menu animations are very, very fast in this update.  Pokémon encounters are also sped up, so this is excellent news for quick catchers. Niantic has announced this was done on purpose, so enjoy!

Trainers, we are happy to announce that in the 0.255 update we have updated various animations, including the Pokémon catch sequence, to be both faster and smoother. We hope this new update provides an even more enjoyable experience for our Trainers!

This looks like we’re going to be getting dropped items from Pokémon, as this was added to the encounter screen. What’s not clear is what items, and how many/often.

Hindi and Indonesian are now available in this version.

Looks like we’ll get to evolve costume Cubcho from 2020 into Beartic.

I can’t wait for them to introduce hatch-based collection challenges.  Said no one ever.

It looks like the Pokédex search settings have been added.

Catching the various regional variants of Vivillon will report the rewards in your journal.

A new creation method for the Postcard method of spawning.

When you are awarded a Vivillon badge you’ll also be rewarded with wing-shaped particles.

Badge details that will show you progress towards your badge.

Insert tutorial joke here… I’ve run out of my own.

Five new sections have been added to the Today view.  The Current Events and Upcoming events are very exciting.Vivillon