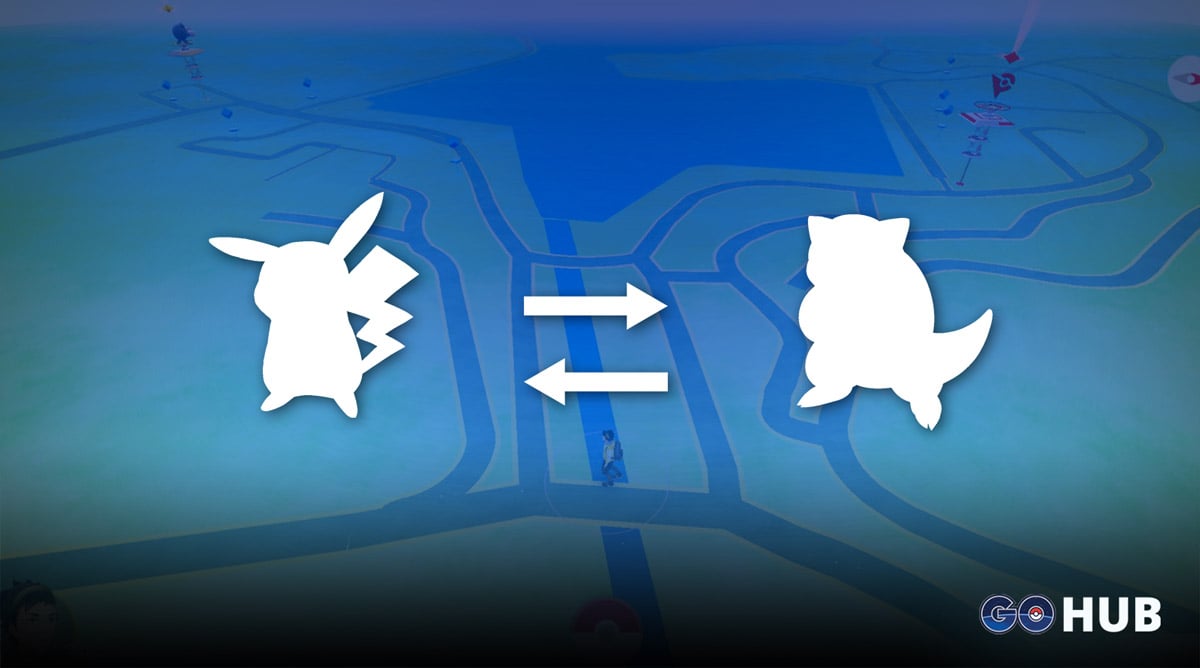 BiggaThanLife, reddit user reported that his house is now a breeding ground for Dratinis, Ghastlys and Nidorinos, which is a nice upgrade from the regular Pidgey & Ratata duet. Multiple users in the comment section of the original post have also reported changes – some dramatic, some minor.

We’ve tried data mining the GAME_MASTER file, but it discovered nothing new as it hasn’t changed in a while. Our local resident area (Split, Croatia) also started spawning new species, but the change was observed just this morning – we are yet to confirm how big the change really is.

Currently, the reports were mostly positive and indicated that new spawns are considered rare in their local area.

Houston and Melbourne reported the same

Did your local spawn change also? Let us know in the comment section below.