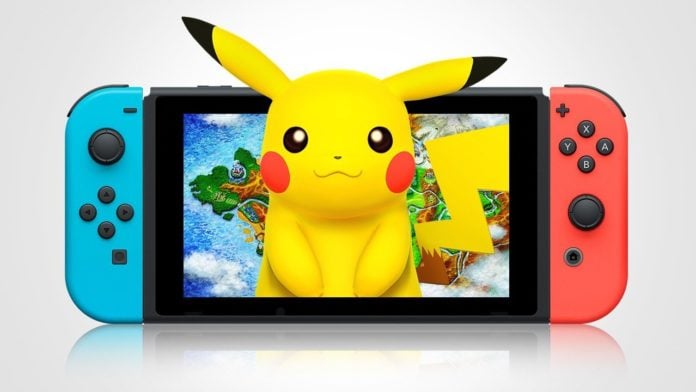 Trainers, try to manage your hype, but if the rumors are true, Nintendo could be releasing a Pokémon game on the Nintendo Switch with tie-ins with Pokémon GO! That is correct, over the past few days, a rumor has been going around on the internet about a potential Pokémon game for the Switch, and even a logo seemingly appeared on several forums displaying the titles: Pokémon Let’s Go! Pikachu and Pokémon Let’s GO! Eevee and both games are rumored to have some sort of tie-in with Pokémon GO!

Now trainers, please control your hype as this has yet to be confirmed. However, other leaks pointing towards Pokémon Let’s Go! games have surfaced such as domain registrations for both names (according to Whois Domains), as show in the image below. 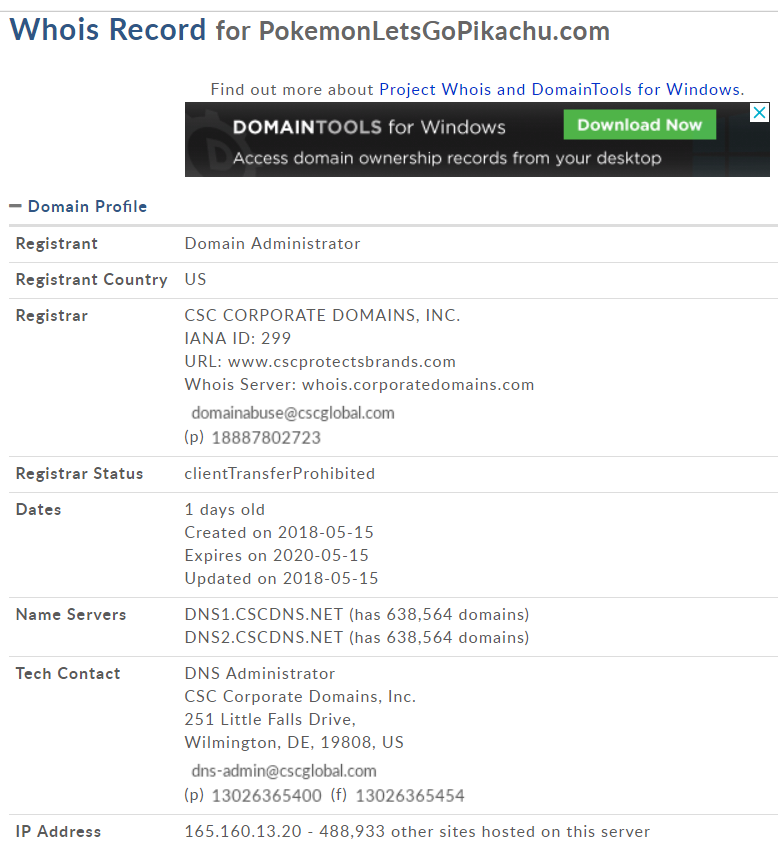 While it appears that these were registered by a company named CSC Corporate Domains just yesterday, CSC actually happens to be the very same company overseeing Nintendo of America’s domain names (for both nintendo.com and nintendoswitch.com).

In addition, as we stated earlier, the Pokémon Let’s GO! games are also rumored to have some sort of tie-ins with the Pokémon GO game (which would make sense based on the name). So far, things seem to point towards a feature of similar catching mechanics as Pokémon GO, which certainly would bring the Pokémon gaming experience to a whole new level!

In sum, while this is still unconfirmed and that we have very little information, the leaks certainly are solid and many actually believe that it is only a matter of time before the game is officially announced. Worry not, we will keep you posted!

If the game turns out to be true, we certainly hope that the tie-ins with Pokémon GO also turn out to be true as it would definitely improve the gaming experience for the Pokémon Let’s GO! games, but for Pokémon in general.

As for us, we also believe that the leaks are rock solid, but we will try to manage our hype and not get our hopes up (although it’s already too late for that).

What do you guys think? Let us know below or join our Discord server to be a part of the discussion!