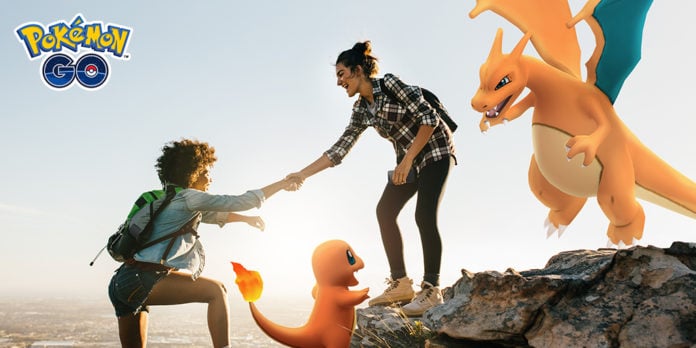 Niantic has just announced that Pokémon GO will be getting a referral program in the near future. The newly announced referral program will be focused on first time and returning players, similar to World of Warcraft’s Recruit a Friend program.

The program will kick start testing in Australia (🦘), similar to how previous features have been tested and tuned. At this moment, we don’t know the exact mechanics, but we do know the following:

Our thoughts and impressions

Pokémon GO has been on the market for almost five years now, and it was just a matter of time before Niantic will introduce a referral program. I personally think that this is a great way to re-attract old players and potentially recruit new Trainers.

The game’s population has been fairly steady over the course of past few years, with spikes in player numbers observed only during large feature launches (Trainer Battles, Remote Raids, new Pokémon generations, etc). From a business perspective, it would be foolish not to try to regain attention from players who dropped off the bandwagon during 2016, 2017 and 2018.

Pokémon GO has matured a lot in the recent years, and it showed that a mobile game can have a strong staying power in the modern gaming market. I really don’t see a downside to this except for the potential influx of fake and alt accounts, but let’s hope that Niantic can devise a gameplay loop to counter these.

It’s also noteworthy to mention that returning players could affect the Lucky Pokémon meta in a significant way. I like to imagine that most of us have exhausted the “old Pokémon supply” that guarantees Lucky Trades. An injection of returning players could help shake this up a bit and provide a venue for new players to obtain strong Pokémon in Lucky trades.

Let’s see how the Australian rollout works out, especially in terms of progression rewards. Carefully optimistic!