Trainers, it has been speculated, it has been wished for, but now it has finally happen — Lugia is the first Shiny legendary to be released in Pokémon GO! First confirmed catch was reported by Reversal on Twitter, by this dramatic picture taken at a the very spot where it was caught: 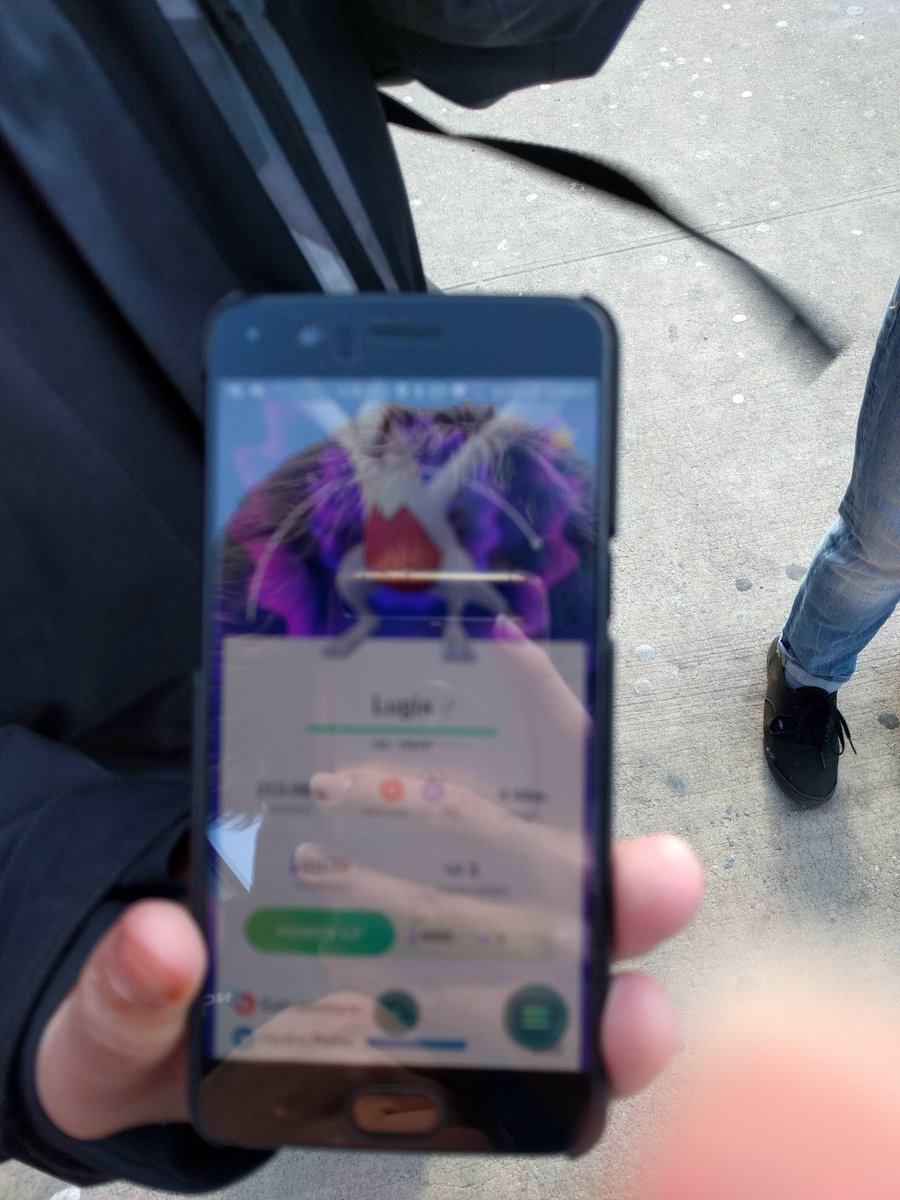 In addition to a Shiny Lugia, it seems that another raid boss shakeup has taken place, bringing more six new bosses to T2 through T4 raids (bold marks new bosses):

We’re working hard on updating our existing raid guides for these new bosses, but it could take some time. Bare with us, read our Lugia Raid Boss Counter Guide and do the following: