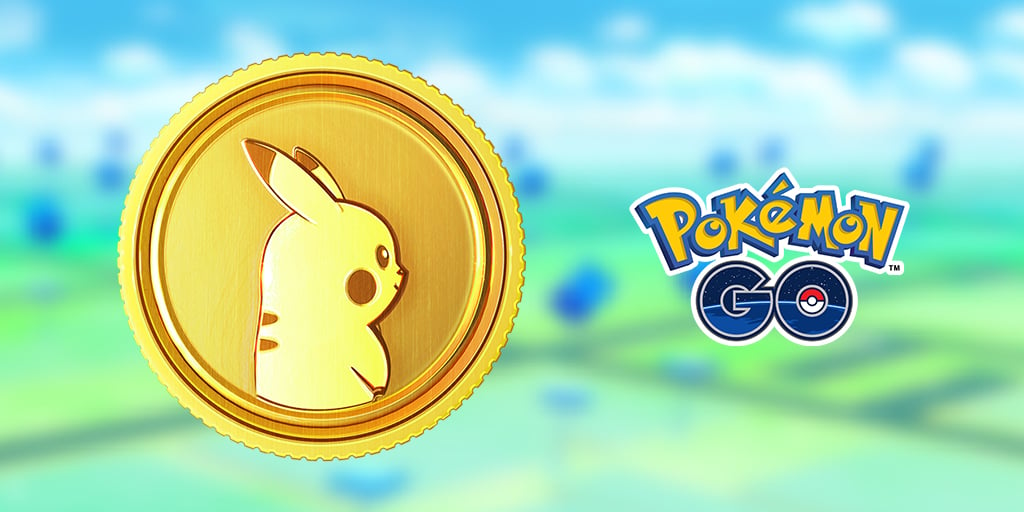 Trainers across the globe will experience an increase in in-game currency prices starting as early as October 5, 2022, Niantic shared in a recent blog post.

The price increase is due to changes in App Store price tiers, but Niantic is making similar changes on other mobile platforms (Android).

The following countries and regions will be affected by the price increase:

A in-depth breakdown of price changes can be found in a document titled “App Store Price Tier Updates October 2022”, published by Apple.

As expected, the Pokémon GO community has expressed disappointment over the Pokémon GO in-game price hike, especially for the Android side of things. Android players are the ones who really got the short end of the stick, as their price increase is driven by Apple’s change in pricing.

It is hard to say what is worse – raising only one platform’s pricing, and risking cross-platform account sharing, or raising both platform’s pricing. Niantic has opted for the latter solution, presumably trying to provide the same / similar in-game prices to all players.

It’s hard to find any good angle to this story, as the optics are pretty bad.

Yes, it’s a price increase, happening amidst a series of pretty poor box sales (see Letters to Niantic: The State of the Boxes in the Shop and Testing Your Mettle or Testing Your Patience? A look at the new event boxes). And yes, it affects both platforms, even if the problem originated on Apple’s App Store.