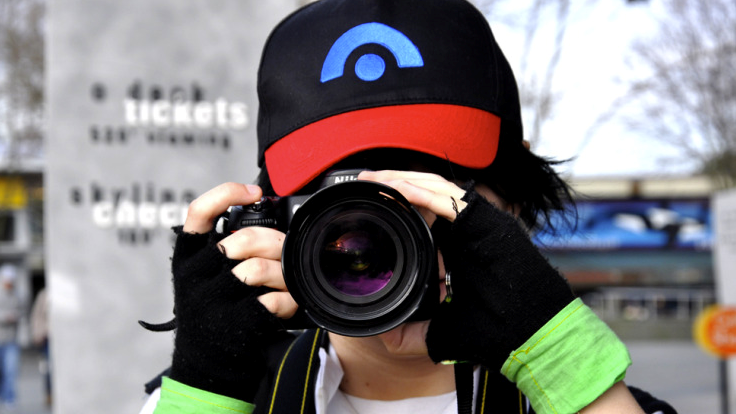 When it comes to the Pokémon GO Youtube scene, of course there are a couple of popular content creators that nearly everyone in the Pokémon GO community is familiar with, but the high-quality content doesn’t stop there! Trainers, here are some lesser-known Youtubers who are worth a watch and a follow. Any Trainer can find someone in this list whose work they can enjoy, whether you prefer vlog-style videos to relax after a tough day at work, metagame analysis for the active players, or solo/short-man raid challenges for hardcore Trainers.

Here, it’s probably necessary to add a disclaimer due to the controversy surrounding several aspects of Pokémon GO: GO Hub is not sponsored by or sponsoring any of these Youtubers, nor do we share the same views as the following players on every single aspect of the game. That being said, we simply feel that their work is high-quality, enjoyable, and deserves more attention for the effort that is evident in each video.

Of course, this is not a comprehensive list of every Pokémon GO Youtuber who should recieve more recognition. If you think that someone else produces high-quality content and deserves to be more widely known, let us know!

Jay Kim’s fun video style can satisfy any viewer demographic. His content features a mix of fast-paced vlogs, gameplay, and Pokémon-related news as well as the occasional livestream. His videos are always entertaining to watch; they’re humorous, to-the-point, and informative!

FuNKyShO’s channel is based around gameplay analysis and tips: breaking down throwing technique (especially on raid bosses, which is extremely helpful whenever a new legendary is released), comparing attackers and movesets, and challenge-soloing tier 3 raids, among other topics. His videos are very informative, well-presented, and relevant to the current state of the game.

This man is non-stop! PokéAK’s dedication is evident from his steady and consistent stream of gameplay videos. On his channel you’ll find anything and everything Pokémon GO-related, from news to raids (solo/short-man and legendary raids), gym battles, meta discussion and future speculation, powering-up videos, egg hatches, and more!

Also known as the Solo Queen, KaitoNolan’s channel focuses completely on Raid battles. In her videos, she pushes the limits of what a strong Pokémon team can do — have you ever heard of soloing a Jolteon with Machamps or using 18 unique Pokémon to trio a Latios? For any hardcore raider who loves Tier 3 solos or short-man raid challenges, her videos are valuable study material to improve your raid times and are great examples as to what specific Pokémon teams can accomplish.

Kieng Iv is one of the top-ranked Pokémon GO players in the world, the player with the most total XP in North America, and the first to solo Flareon! If that doesn’t say enough about how valuable his insight on the game is, he has recently added narration to his raid-focused videos. Discussing raid technique by taking movesets, typing, and weather boost into account, he explains how short-man raid feats are possible and also takes on various solo challenges.