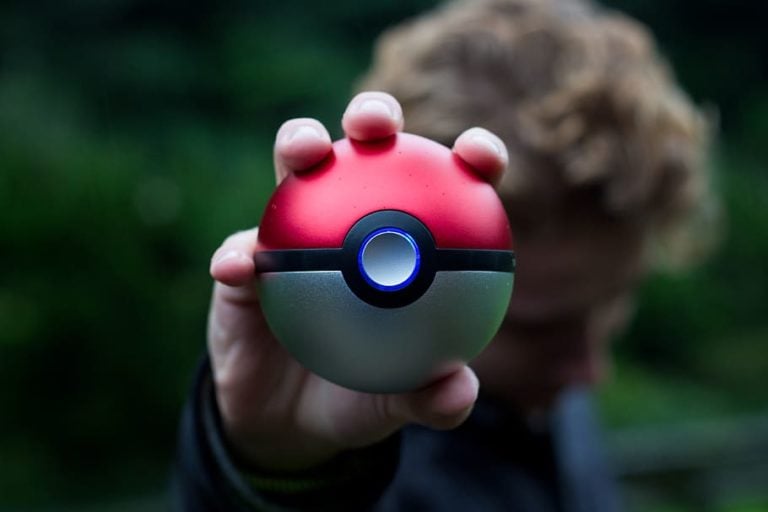 In this article, we will be going through The Catch Cup and all of its details, meta game, best Pokémon to use and offer strategy suggestions. Let’s start by breaking down the official announcement above. You can ONLY use Pokémon that you caught from the very start of Season 5 which is November 9th.

We can see that Mythical Pokémon are not allowed for this cup but hang on… where’s Meltan/Melmetal? As of now, we are unsure if they will be available for this specific cup but it would be wise if you could get your hands on a Mystery Box to catch some Meltan prior to this cup just in case.

Even though it is genuinely hard to come up with a meta-analysis for this cup — there are too many different and randomized factors to it — it is possible to prepare yourself and possibly have an advantage over your opponent if you know what you’re looking for.

I’m sure by now most of us already know current top-tier meta Pokémon for the Great League. The same goes for The Catch Cup, just without Pokémon that will be unavailable this month, such as certain Legendaries that perform well in Great League (Defense Deoxys, Registeel, Zapdos etc).

If you’re unaware of the meta, or simply new to PvP, be sure to check out PvPoke. PvPoke is the most helpful resource out there for learning certain matchups, creating formulated simulations and other incredibly helpful information.

With that being said, what you will want to do in order to prepare yourself for The Catch Cup is to:

Getting Pokémon for The Catch Cup

As of now, there are 5 ways to acquire different Pokémon for The Catch Cup. It is not yet confirmed or denied that Pokémon hatched from an egg will be eligible for this Cup, however, just in case, I have added them in any way.

Before we get into it, let me add that Shadow Pokémon, while they are incredibly good, won’t have too much use due to the fact that they will be locked with having Frustration which can only be TM’d away during Rocket Takeover events that happen every few months.

If a Rocket Takeover gets announced during this month, then it will be worthwhile trying to get your hands on some top tier Shadow Pokémon.

Now then, I’ll be diving into each of these categories and going through what you’ll want to keep an eye out for.

All Pokémon caught during Catch Cup can be used for this cup, but keep in mind that certain Pokémon are in the meta for a reason. Almost always its because their coverage along with matchups, moves and stats all add up to be a strong Pokémon.

Non-meta relevant Pokémon can also be a tactical strategy, especially in this cup when most people will be out hunting for these specific Pokémon that we will be covering, but we won’t go into details about them.

Best Wild Pokémon to use in The Catch Cup

Let’s start with Wild Catches. The top Pokémon to keep an eye out in the wild will either be the pre-evolutions of current top tier picks or stand-alone Pokémon such as Skarmory for example.

It will be easier to understand in the form of a Tier List, S being the Pokémon you will want to go out of your way to get and B being decent Pokémon that can be good in certain situations.

These 20 Pokémon will be what most high-level PvPers will be keeping an eye out for. These Pokémon dominate the rankings for a variety of different reasons whether it’s their bulk, damage and/or versatility.

All of these Pokémon listed above will be great contenders to look out for in the wild. Now for the Standalone Pokémon that can be caught in the wild which perform well in the Great League Meta.

Some of these Pokémon are region exclusive.

Best Research Reward Pokémon to use in The Catch Cup

Let’s move on to the Research Tasks and determine which quests you will want to look out for in order to obtain a top tier Pokémon for The Catch Cup.

Best Raid Pokémon to use in The Catch Cup

Moving straight on to our next category, Raids. Unfortunately, as of now, there are not too many solid options for The Catch Cup. Here is the Tier list (Excluding Legendary and Mega Pokémon):

Best Egg Pokémon to use in The Catch Cup

Next up we have Egg hatches. This is an excellent way to acquire rare and useful Pokémon for The Catch Cup (If they are confirmed eligible to use).

Best GBL Reward Pokémon to use in The Catch Cup

Last but certainly not least, we have Pokémon you can acquire from GO Battle League rewards.

Fortunately, all of these Pokémon are strong competitors in The Great League and will be an excellent way to get your hands on these top tier Pokémon.

The Catch Cup is the most controversial of the 3 cups featured in Season 5. Why is it so controversial within the Pokémon GO community? The biggest concern is the Stardust cost and the fact that if you’ll want to use certain Pokémon, then you may have to invest an Elite TM on a Pokémon you’ll potentially only be battling with for 1 week.

Catch Cup is by no means a cheap cup. Considering it only lasts for 1 week, and given the fact that you could possibly be powering up Pokémon that you already have, is something that people have been talking about since the initial announcement.

Another reason why The Catch Cup is the talk on every player’s lips is that, well, what happens after with these Pokémon? One of the main goals of Pokémon GO PvP is to catch specific IV Pokémon (usually being low Attack and high defence and HP). With such limited time to go venture out and find a decent IV Pokémon for your team is a tricky task obviously because of the current worldwide situation and also the time factor.

Daniel Nyiri, host of the popular Pokémon GO podcast series Third Shield‘ had this to say…

“I think it’s interesting to see that PoGo trying to fit in their core values to the PvP Community. My recommendation is to not sweat it too much considering this is a themed season. Try to hatch/catch Pokémon that you would max out in other leagues or wanted to catch and max out before this event. All you need is 3 Pokemon really. So do some research, and watch  content creators break down a meta for you, then go out and grind or only catch Pokémon that you needed anyways.“

Keep in mind that this cup lasts only for a week. If you can, try to power up Pokémon that you would use again in the future to potentially save Stardust in the long run. Achieving Rank 10 this season only takes a minimum of 50 wins which is considerably easy if you have the chance to do a few battles a day in Season 5. Take this chance to have fun and experiment with new Pokémon.