Well they’ve finally gone and done it. FIVE YEARS after Hoenn Pokémon began to be introduced to Pokémon GO, we finally, FINALLY, can complete our Hoenn Pokédex… because here comes KECLEON at long last! That alone is reason to celebrate, and means we don’t have to wait to jump through likely ridiculous hoops at the upcoming Hoenn Tour (live or otherwise) to finish off Generation 3. Huzzah!

As initially mined by the hardworking PokeMiners and then confirmed by  our good friends in New Zealand (in that thread and all over the Tweeterverse now), Kecleon has arrived as a special encounter at certain Pokéstops following Chespin Community Day, appearing in mostly invisible form blocking you from spinning said stops and then spawning for you to scoop up and squeeze and snuggle and love forever. Or… uh… add to your Pokémon storage, I guess. Sorry… got a little carried away because KECLEON!! 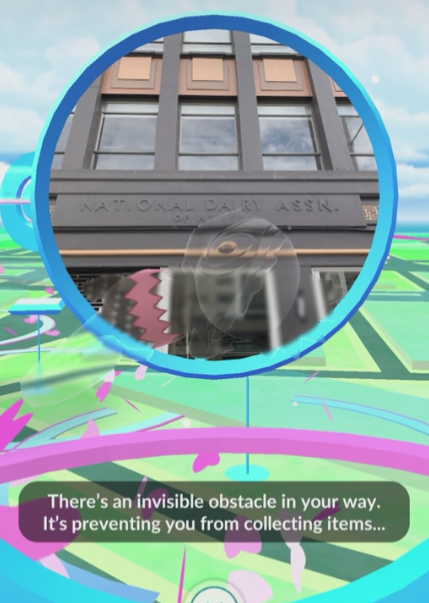 Okay, so below will be a very brief PvP analysis, even though it’s after midnight here, because folks have been asking. Here we go!

On the surface, Kecleon has a lot of good things going for it, with roughly similar stats to things like Poliwrath, Alolan Sandslash, and fellow Normal type Vigoroth (Kecleon is very slightly bulkier overall and has a slightly higher total stat product than all of them). As a mono-Normal type, it has just the famous Normal weakness to Fighting types, and a double resistance to Ghost damage.

And it has a wide array of charge moves:

Dang, is there anything that Kecleon can’t hit for super effective damage? (Well, aside from other Normals. 😅)

Here’s the problem, though. Unlike most other competitive Normal types, like Snorlax, Munchlax, Greedent, Lickitung, Dubwool, Miltank, and the aforementioned Vigoroth, Kecleon has no STAB (Same Type Attack Bonus) moves, and specifically, no Body Slam those those others. And unlike some of those listed above and other Normals like Zangoose, Dunsparce, Bewear and others, Kecleon lacks above average fast moves. It’s got the same Lick (Ghost, 3.0 Damage Per Turn and 3.0 Energy Per Turn) that power Lickitung and the Laxes, but again, without their cheap Body Slams to mask its extremely average energy gains. It also has the little-seen-in-PvP Sucker Punch, a Dark type move that generates more energy (3.5 EPT) but compensates by dealing below average damage (2.5 DPT). Moves like these work on those other Normals because of spammier charge moves, high bulk, or often both. But Kecleon lacks those advantages. Foul Play in particular is still cheap enough to work, but there’s a noticeable dropoff from something like Lickitung or Miltank or even more Cup-centric Greedent or Munchlax (or Snorlax in Ultra League) can do, and what Kecleon, even at its best, mostly fails to do. And yes, that really IS its high bar… other move combinations do no better, and almost always worse.

And Kecleon doesn’t even reach 2400 CP at Level 50, so unsurprisingly, Ultra League looks no better for it. 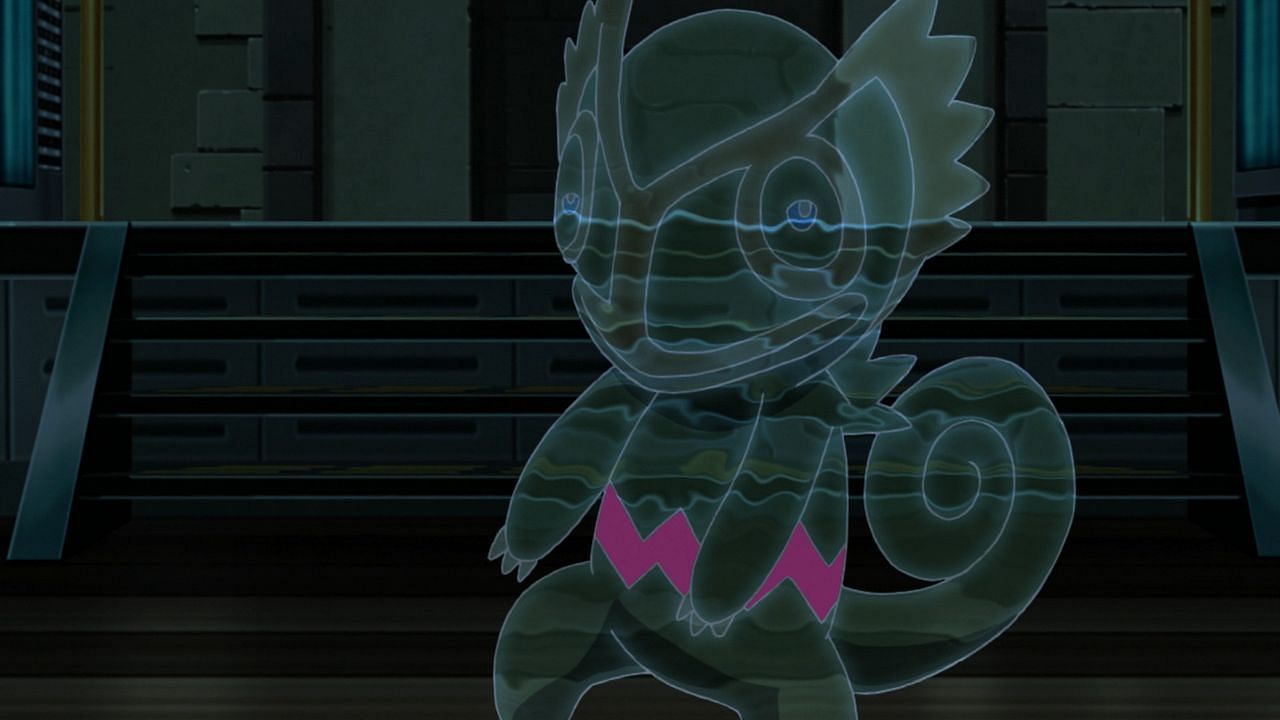 Now COULD Niantic do more to help it along? Sure, that’s always possible. Kecleon learns the mighty Shadow Claw via multiple methods in the main games, which would at least make it a little more interesting, perhaps in certain Cups. It can learn moves like Rock Slide, Ancient Power, Shadow Ball, and Power-Up Punch which would be interesting to play around with. But it does NOT learn Body Slam or really any other moves that are spammier than what it already has (aside from Power-Up Punch), and thus I honestly don’t see it ever competing for the team slot already capably filled by one or more of the other established Normal types I mentioned above.

So yes, by all means, catch ’em all. We’ve waited a LONG time for this opportunity. Show them off to your friends and hug them and squeeze them and call them George. (Yes, ALL of them, just like George Foreman did with his five sons! Yes, that’s right… the grill guy. But before that he was a famous boxer and–! Stop looking at me like that. Jeez, I’m old.)

Catch them and cherish them, just don’t expect to ever USE them in PvP (or PvE, for that matter) play except, of course, for the valuable lolz.

Alright, told you this would be quick! Now you can stop pinging me about it. 😂 (In truth I don’t mind the pings and DMs, I really don’t, but… stop it. 🤣)

Happy hunting! May all your local stops be blocked by the Color Swap Pokémon this weekend (for however long this lasts!). Just be safe out there, Pokéfriends, and catch you next time!