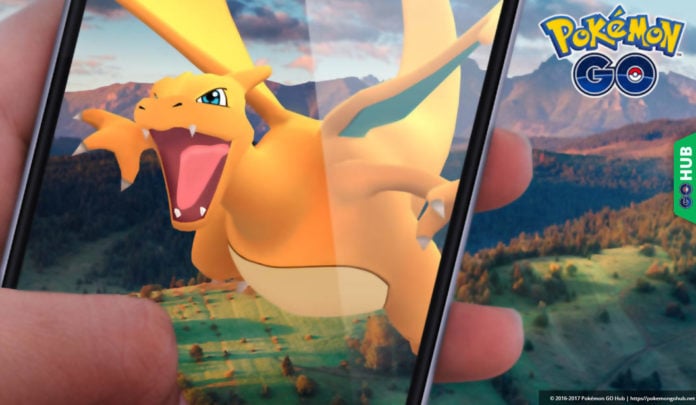 As previously reported in January 2018, Niantic has announced that starting on February 28 2018, Pokémon GO will not run on several older iOS devices:

The following table was provided by Niantic to help players identify if their device is affected by these changes:

Trainers using affected devices will need to switch to a device that meets our supported device requirements to continue to access Pokémon GO.

Trainers who attempt to access Pokémon GO using any of the devices listed above will no longer be able to sign in and will see a message stating that they need to switch to a supported device.

If you’re considering switching to an Android device in order to continue playing Pokémon GO, we suggest going for a mid tier Android device from 2017 with the following:

Al though there is a ton of lower end devices, we honestly recommend one of these devices (+ means or newer):

Most of these phones will run Pokémon GO with ease (maybe E4 will struggle) and provide a good Android experience.