This guide discusses potential impact the Legendary Birds could have on the Game. It’s based on bird Stats in the Game Master and it can change at any point. 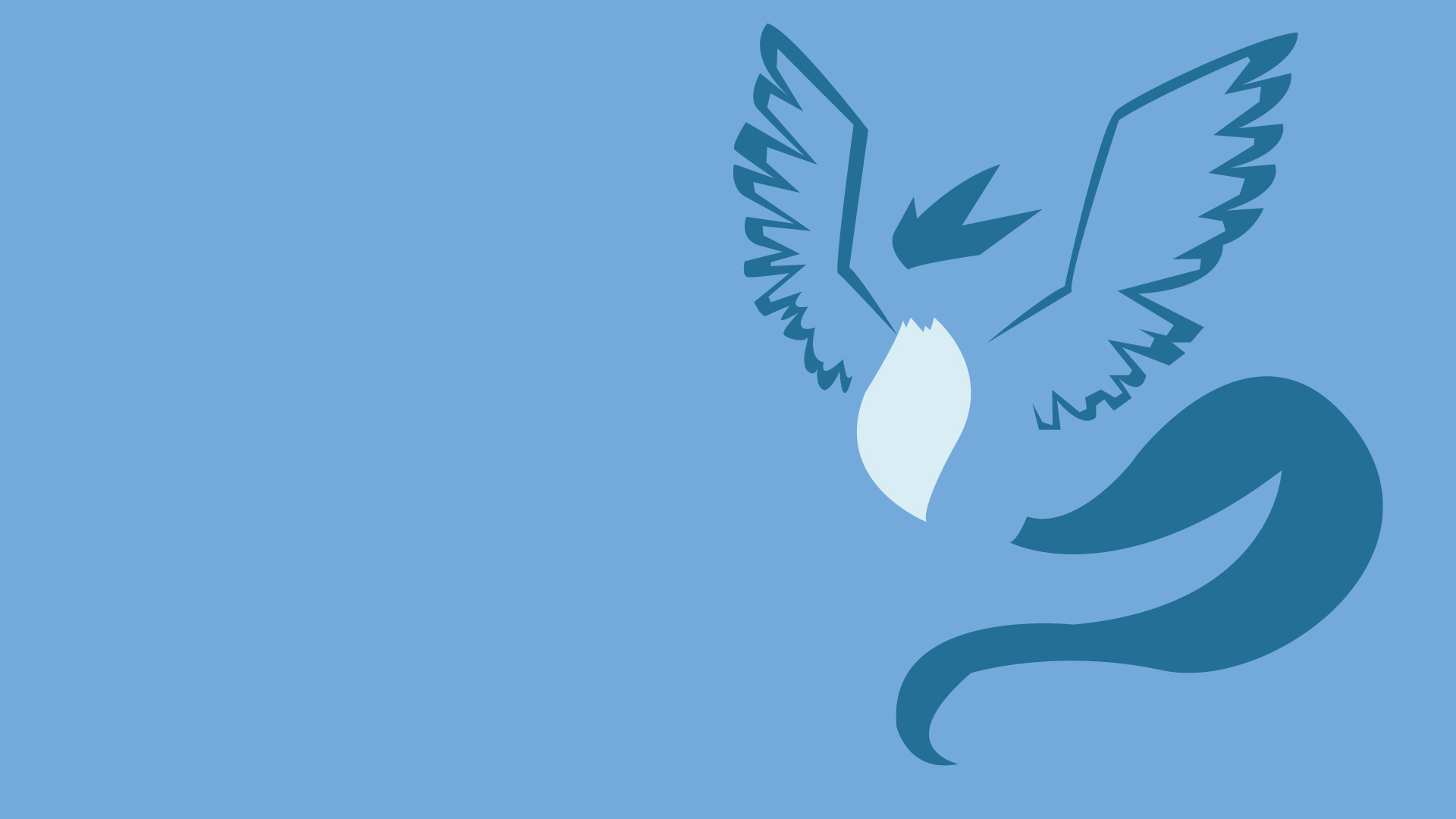 Although Articuno would definitely be a powerful Pokemon, there is already a powerful Ice pokemon in the game, Lapras. Articuno’s attack stat is only slightly higher than Lapras’ and Lapras is predicted to be significantly tankier than Articuno.

This leaves Lapras with virtually no weak spots.

Articuno, on the other hand, is weak to Electric, Fire, Rock(x2), and Steel. Electric Pokemon are not weak to Ice attacks, but Fire and Steel Pokemon are resistant to Ice attacks. This leaves Articuno vulnerable to the popular Fire types:

Articuno also has a double weakness to Rock, so powerful Stone Edge users will be able to hit it hard (even if the dual Ground types will take Super Effective damage from the Ice attacks).

In short, on attack Articuno can do about what Lapras can do (maybe a bit faster) but on defense, it is less tanky than Lapras and has some more exploitable weaknesses. So, if you have a strong Lapras, don’t expect getting an Articuno to change your life. Too bad :'( This leaves Zapdos only weak to Ice and Rock attacks. This is one more weakness than the next best Electric type, Jolteon, but that extra weakness is more than made up for in power. Zapdos is predicted to have an attacks that is about 10% greater than Jolteon’s and be about 30% tankier.

These stats will make Zapdos the only relevant Electric type out of the first Generation. It is still held back by low DPS of Thunder Shock (the lowest of the quick moves listed here), but the high EPS will allow Zapdos to use its charge move quite frequently.

Given what is discovered above, Zapdos is turning out to be the best Vaporeon slayer in the game (perhaps the most important title a Pokemon can have right now).

However, Zapdos will have some powerful Rock/Ground counters to deal with, but luckily for Zapdos, there is currently no good Rock quick moves. On a final note, even though Electric moves are only super effective against Water and Flying types, there are no shortage of water types in Gen 1 or Gen 2 for Zapdos to take down. To have a chance to make a change in the current meta-game, Moltres would have to outperform the current top Fire Pokemon, Arcanine, Flareon, and Charizard. I think it can do that.

Even though Moltres is the most fragile of the three birds (less tanky), it is tankier than all of the current Fire types in the game and, on top of that, it has more attack power than those Pokemon as well. Even though Ember is a painfully slow attack, it will still plow through enemies that don’t resist fire.

Most unfortunately for Moltres is that it has the worst matchups of the group. Top pokemon like Vaporeon, Rhydon, Golem, and others will resist Moltres’ fire attacks and hit it back with super effective or double super effective attacks. Moltres’ stats will make it the best Fire type in the game, but the strength and popularity of Moltres’ counters will prevent him (or any other Fire types) from being an intimidating defender.

Sorry Moltres, this is not your meta.

All of the Legendary Birds will be strong, none of them will be so powerful as to “break the game” (like Mewtwo could), but some will be more useful than others. If I had to rate the Legendary Birds, I would say it depends on if you have a few Lapras already, because, in my opinion, Articuno is a slightly worse version of Lapras, but a strong Ice type is crucial to a complete team.

Rankings (if you have a good Lapras/still have hopes of getting one):

Rankings (if you have given up on ever getting a Lapras):

If we are given a choice of Legendary birds, I would recommend using this list to guide your decision. If we only have access to legendary birds (like some people are predicting), then I’m glad I’m on Team Instinct and most of you guys aren’t.