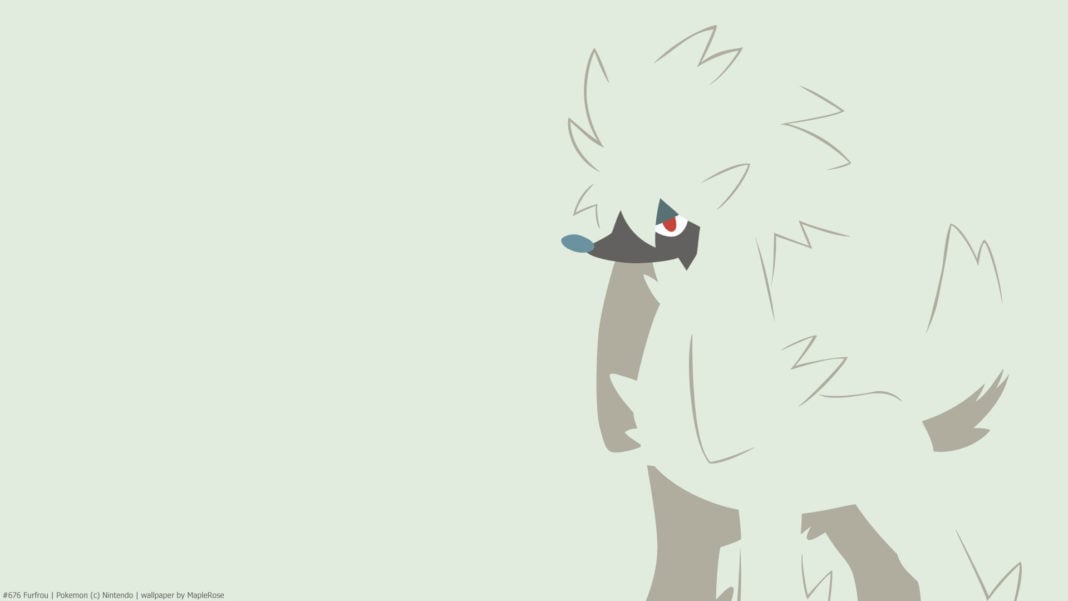 Coming this week in Pokémon GO, commencing 20th September, we have a fashionable week ahead with the fun Fashion Week Event!

Between September 13 – September 27 the following leagues will be featured:

Furfrou will be making its Pokémon GO debut! Some of its different forms will be available in certain regions around the world. Strut your stuff with these fashionable Pokémon, new avatar items, and more during Fashion Week, taking place from Tuesday, September 21, 2021, at 10:00 a.m. to Tuesday, September 28, 2021, at 8:00 p.m. local time. Shiny Blitzle will also be making their debut!

In addition to Furfrou, costumed Pokémon like Kirlia, Blitzle, and Croagunk will be appearing in the wild. If you’re lucky, you might also encounter costumed Butterfree!

Tuesday 21st September 6pm till 7pm local time we have Skitty as the featured Pokémon for spotlight hour, along with a 2x Candy for catching Pokémon.

On Wednesday 22nd September 6pm till 7pm local time we have raid hour for Uxie (Asia-Pacific), Mesprit (Europe, the Middle East, Africa, and India), or Azelf (the Americas and Greenland), depending on what appears in your local area.

Every Monday in September, a one-time-purchase bundle containing a Remote Raid Pass and other items will be available in the shop for 1 PokéCoin.

During September Mega Slowbro will receive a CP boost when mega evolved.

For a full list of the September Research tasks, including both the season, and permanent tasks, check out our article here.