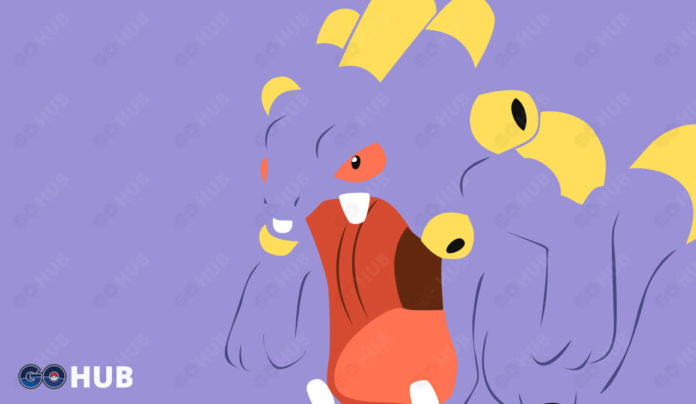 Pokémon GO Exploud is part of a family of normal type Pokémon with mediocre CP (2267) and mediocre stats. Whismur is Gen III equivalent of Pidgey.

The only redeeming quality of the Pokémon GO Exploud is a decent STA (208). Its ATK (179) and DEF (142) are rather low, making Exploud a low-end Gym defender and a Raticate level attacker for almost any raid boss.

All three members of this family love Partly Cloudy weather.

Exploud in the Pokémon GO meta

Exploud comes to Pokémon GO as a disappointment, but there is some usage for it. Exploud can be used for against any Ghost boss if u have Bite/ Crunch on it. Other than that, we suggest sticking with Disarming Voice.

Fortunately, it shouldn’t be a  problem to get a good Exploud, as Whismur should commonly spawn literary everywhere.

Since none of the Exploud moves benefit from STAB, we’re sticking with the one that has the most potential usage.

We find Bite to be better than Astonish even though Astonish gets more Energy – simply more viable matchups and faster activation.

The color of a shiny Whismur is same as normal on most of its body, the only difference is that it has green ears. A shiny Pokémon GO Loudred has pink-purple body, head, and extremities. A shiny Exploud is more pink than purple.

Whismur made its debut on the 313rd episode of the Pokémon series (Advanced Generation: Episode 39) titled “A Poké-BLOCK Party!”.