If you’re reading is, chances are high that you’re a returning player coming back to Pokémon GO. Well, welcome back Trainer, let’s get you onboard as quickly as we can. In this guide, we’ll go over the features introduced in 2018, with references to Hub’s article where you can discover more about them. Brace yourself, it’s going to be a fun ride — Pokémon GO has changed a lot since last time you picked it up.

We suggest you head over to our Generation III hub for more a full list of Gen 3 Pokémon and to our List of Shiny Pokemon in Pokémon GO and where to find them for shiny Pokémon. Also, don’t be afraid of the Alolan Exeggutor, it was only briefly available.

Weather spawns have the following features:

Field Research is a new type of questing that is available on PokéStops. The Field Research systems sends you on missions and tasks with different rewards. You can obtain one Research Stamp every day by completing a Field Research assignment.

You can do as many Field Research assignments per day as you want, but you can only get one Stamp. By collecting seven stamps, you unlock the weekly research reward: a Legendary Pokémon encounter. 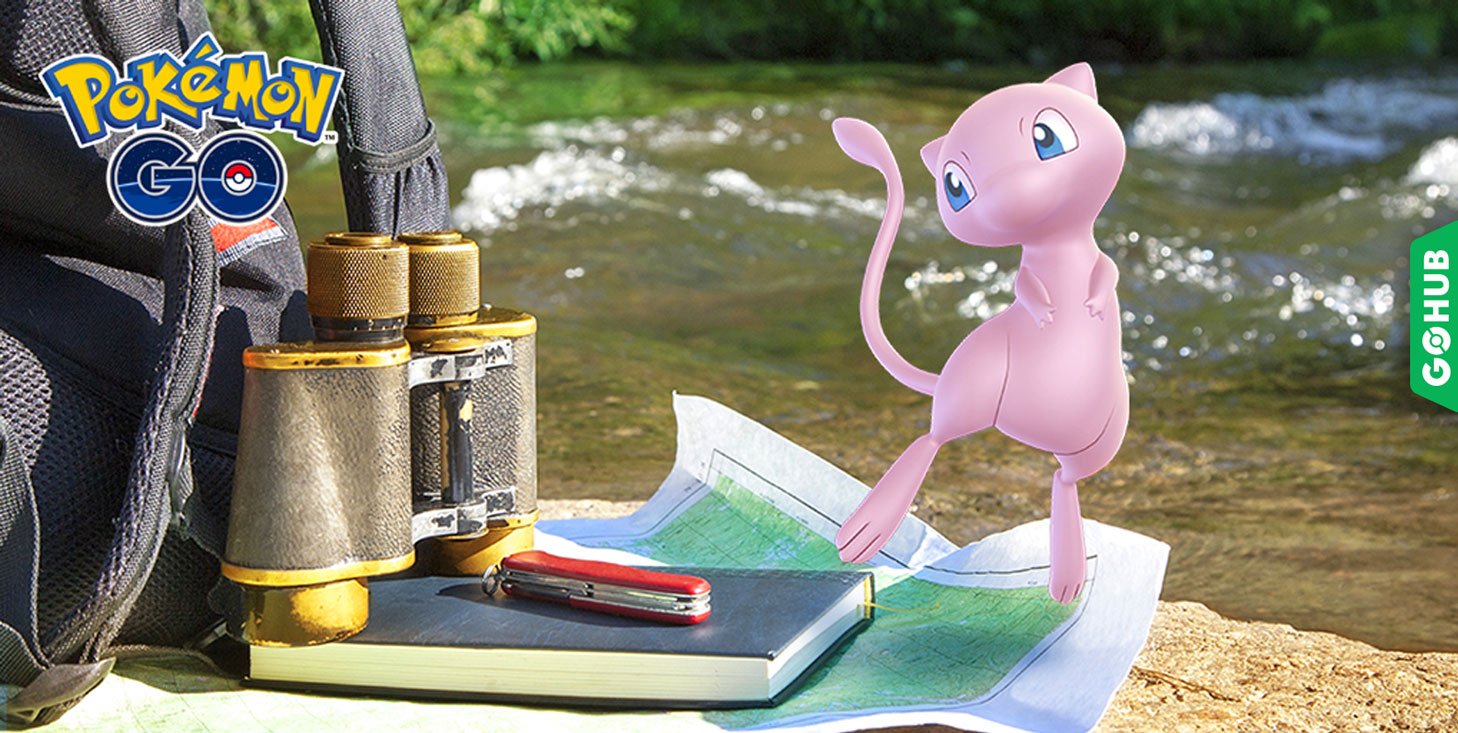 You’ve read it right: Mythical Pokémon are now available in Pokémon GO. Well, Mew at least. Similarly to Field Research, the Special Research system is a series of story driven quest chains that lead to unlocking a Mew encounter.

We don’t want to spoil the story, but you can check the entire Quest chain on our Mew Quest Guide: A Mythical Discovery guide.

Raids are a huge topic in Pokémon GO, as they are a form of group play and they allow players to battle difficult Legendary Raid bosses and useful Pokémon in lower level raids. Once defeated, players can capture Raid bosses in a post-raid capture encounters:

In order to raid, you need to have a raid pass. These come in two shapes: a free daily raid pass and premium raid passes obtainable in the store.

As mentioned earlier, if defeated, players can capture the raid boss and they receive a plethora of rewards: experience, Stardust, Rare Candy, Fast and Charge TMs, Golden Razzberries.

GO Hub has a ton of raid guides which are easily accessible by searching the website.

In addition to everything above, Pokémon GO now has a monthly Community celebration titled Community Day. Each Community Day features the following:

Community Day events are always popular, especially when a popular Pokémon is featured during the event. At the time of this writing, the next Community Day Pokémon is Larvitar, and the expected exclusive move is Smack Down.

Also, Trainer Tips has an awesome video for returning players, be sure to check it out!