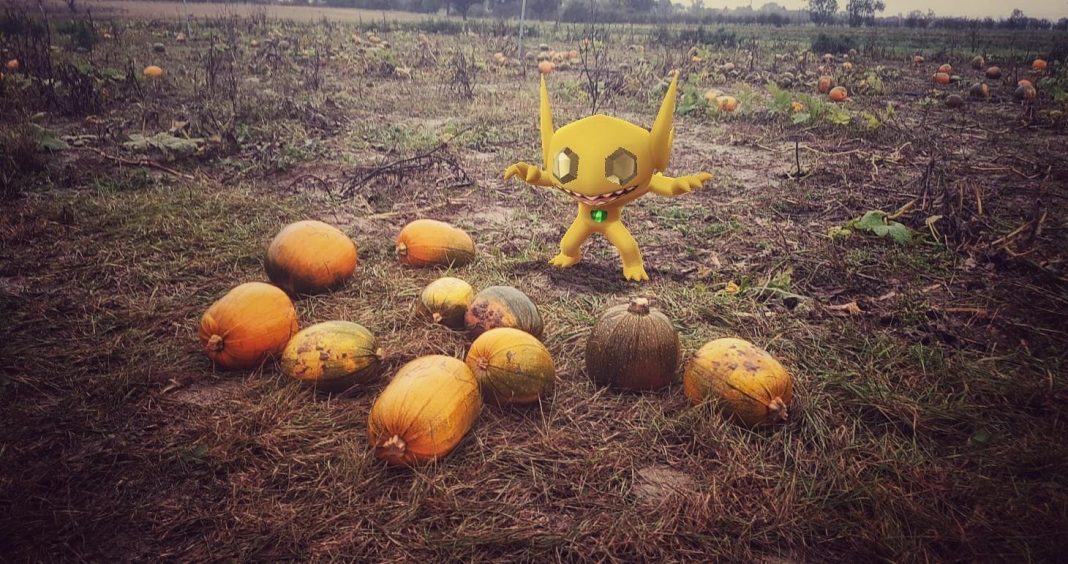 Sableye is a Tier 1 raid boss in Pokémon GO with a raid boss CP of 4695. Sableye is one of the best Pokémon to use in the Great League, although its most optimal performance is its Purified form (with Return). Regardless, non-Return Sableye can still work in the GL meta.

Sableye can be caught with the following CP values:

With its dual Dark and Ghost typing, it is weak only to the Fairy typing, and that too, it’s a 2x weakness. As it is a Tier 1 boss, all trainers should be able to solo this raid.

The best counters for Sableye are the following:

Foul Play is its hardest-hitting move but your fairies resist Dark.

Shadow Sneak is a 3-bar charged move and hits frequently and is not always easy to dodge.