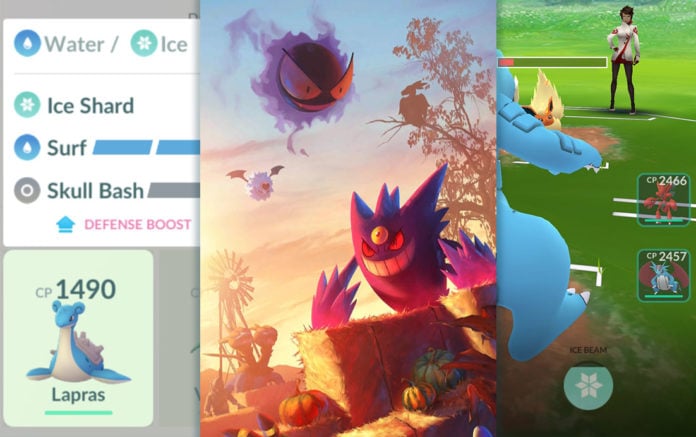 Trainers, we don’t usually announce specific updates (well, outside of datamining reports), but Pokémon GO’s 0.191 update is well worth talking about. This update is a quality of life update that brings a handful of improvements to Trainer Battles and party selection, and there’s a lot going on under the hood – but more about that in an upcoming datamining report.

Here’s what’s new in the latest Pokémon GO patch. The patch is currently rolling out for Android, for Apple Users, this release will show as version 1.157 in the App Store.

Niantic has finally improved the swapping experience in Trainer Battles! There are now two buttons that show the rest of your party and tapping them will swap the currently active Pokémon.

Additionally, the switch animation camera angle has shifted so that you are able to see your Pokémon’s HP bar when your opponent is switching their Pokémon

In Trainer Battles, the switch menu now appears as two buttons showing the rest of your Battle party so you can more easily swap Pokémon during battles. (2/5) pic.twitter.com/EjjvBzPxrL

Long press for more information about a Pokémon

Long pressing on a Pokémon will show it's moves and HP pic.twitter.com/SKyqQZMk14