It is unknown at this time how different the fight will be compared to a regular Mewtwo, but assuming it is merely an alternate form that retains much of the same stats, moves, and typing, you can view our Mewtwo Raid Guide to prepare for the coming battle. Good luck trainers, may your throws land true! 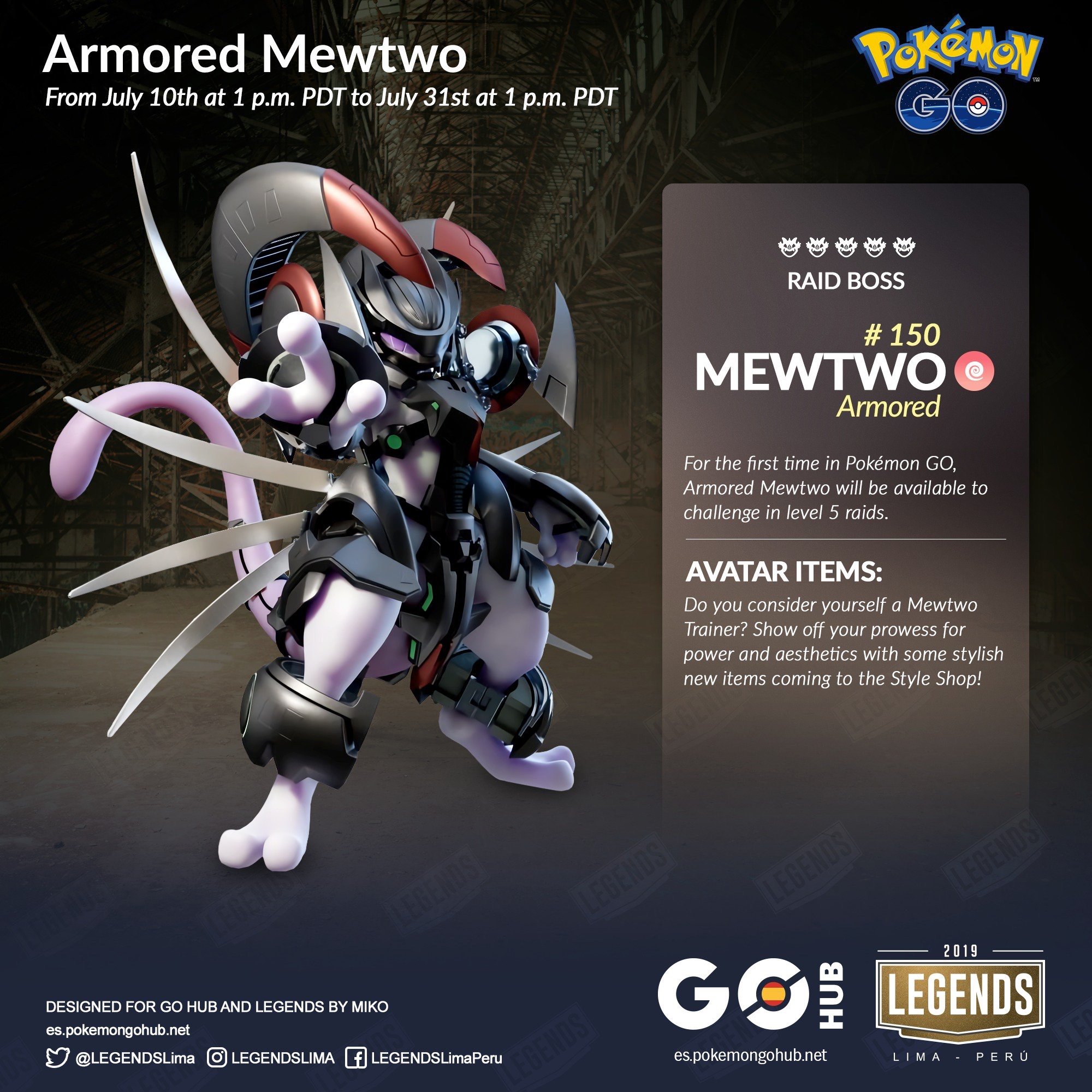