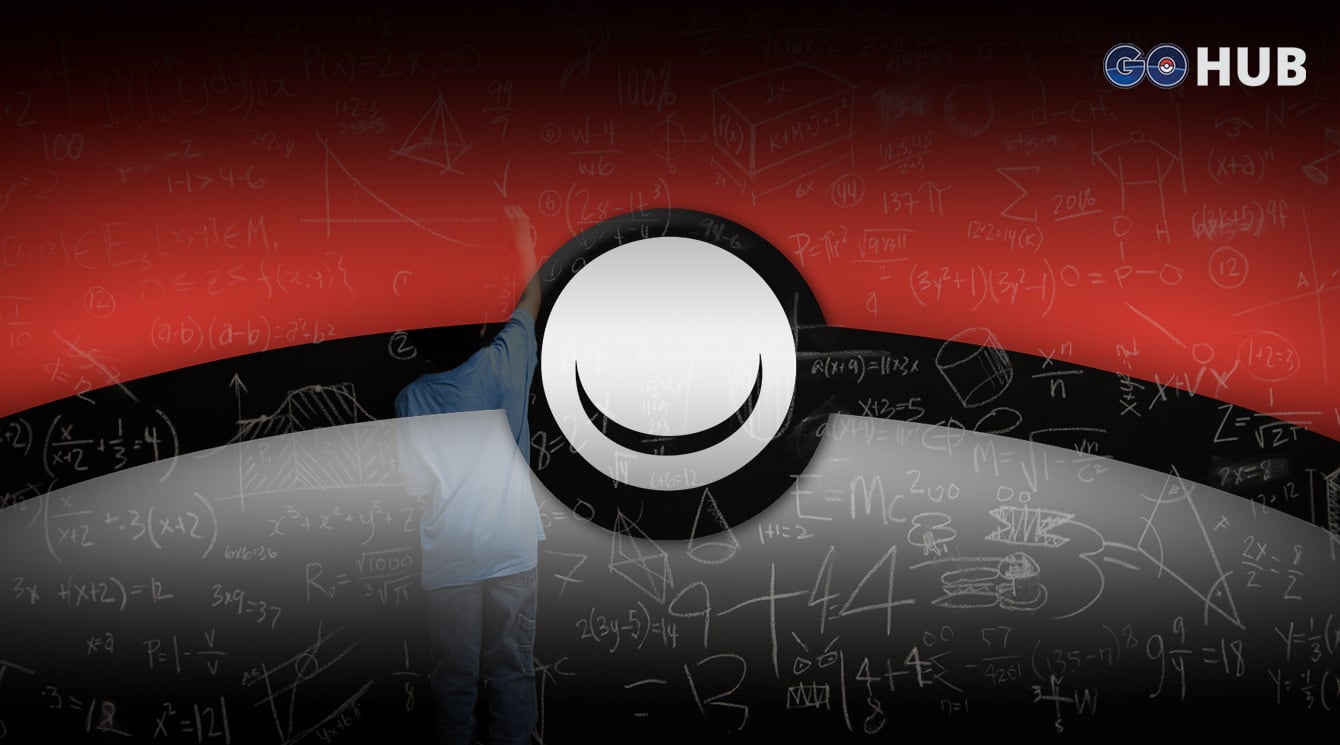 We recently got our hands on a copy of a database containing more than 500 000 Pokemon encounters,  400 000 Poke Stops and 57 000 gyms. The data was given out by a developer behind one of the tracking apps as a gift to /r/pokemongodev community for research purposes. The data was collected worldwide, mostly from USA, Canada and Europe. Encounter times are explained in the rest of the article.

Of course, once we got the data and restored it in MySQL, we got some interesting results. This data mining report mostly covers the following topics:

You can download all of the JSON, CSV and Excel files we used to generate this report here. SQL queries used are regular SELECT FROM GROUP BY constructs, so nothing fancy.  We’ll be updating this report as soon as new data becomes available.

Encounters by hour and minute of hour

The first data we were interested in was figuring out at what time Pokemon spawn. Surprisingly, spawn and encounter distribution is mostly uniform during the day, with peak encounter count around 21:00. The times in the database are all local times, with no time zone info, suggesting that spawn times are the same across the globe. This mean that no matter where you live, you can use this results.

Besides observing encounter count by hour, we rendered the results by minute also. The following chart shows encounters by minute of an hour. As we already discussed, spawn points generate Pokemon at fixed minutes of an hour. We were surprised to see large drops in certain areas, like minutes 40 and 41. Overall, you should always target hunting at ending minutes of an hour, as the data suggests Pokemon spawn more often during those minutes.

Moving on, we took a look on the spawn point frequency and average number of generated Pokemon. The data showed that 93% of spawn points yielded 1-5 (*) Pokemon, making this type of spawn the most frequent. We usually call this spawn point “a single low yield spawn”. Another 4% yielded 5-10 Pokemon in the tracked period, correlating with high yield spawns. 2% of spawns were 10-30 Pokemon spawns, suggesting Clustered spawn rarity is 25. The remaining 1% of spawns are considered high yield Cluster spawns, Nests and similar phenomena.

To recap, this is what we found out in regards to spawn point types and frequency:

(*) There was a mistake here earlier, stating that some spawns yielded 0-5. That was incorrect due to a query error, spawns always generate Pokemon.

Lasts, we correlated the encounter Pokemon with number of encounters and number of times that particular Pokemon was encountered. Unsurprisingly, Pidgey, Ratata, Zubat, Caterpie, Drowzee and Eevee were the most encountered Pokemon.

Be aware that this data is collected worldwide – your local biome may be completely off the charts with Charmanders. However, this chart shows the rarity of species on a worldwide average. Even if it’s not applicable in your local area, keep it near for when Trading comes around.

We are currently working on a Species by Hour data interactive report which will show at what time is it most likely to encounter a specific specie of Pokemon. Stay tuned and thanks for reading!