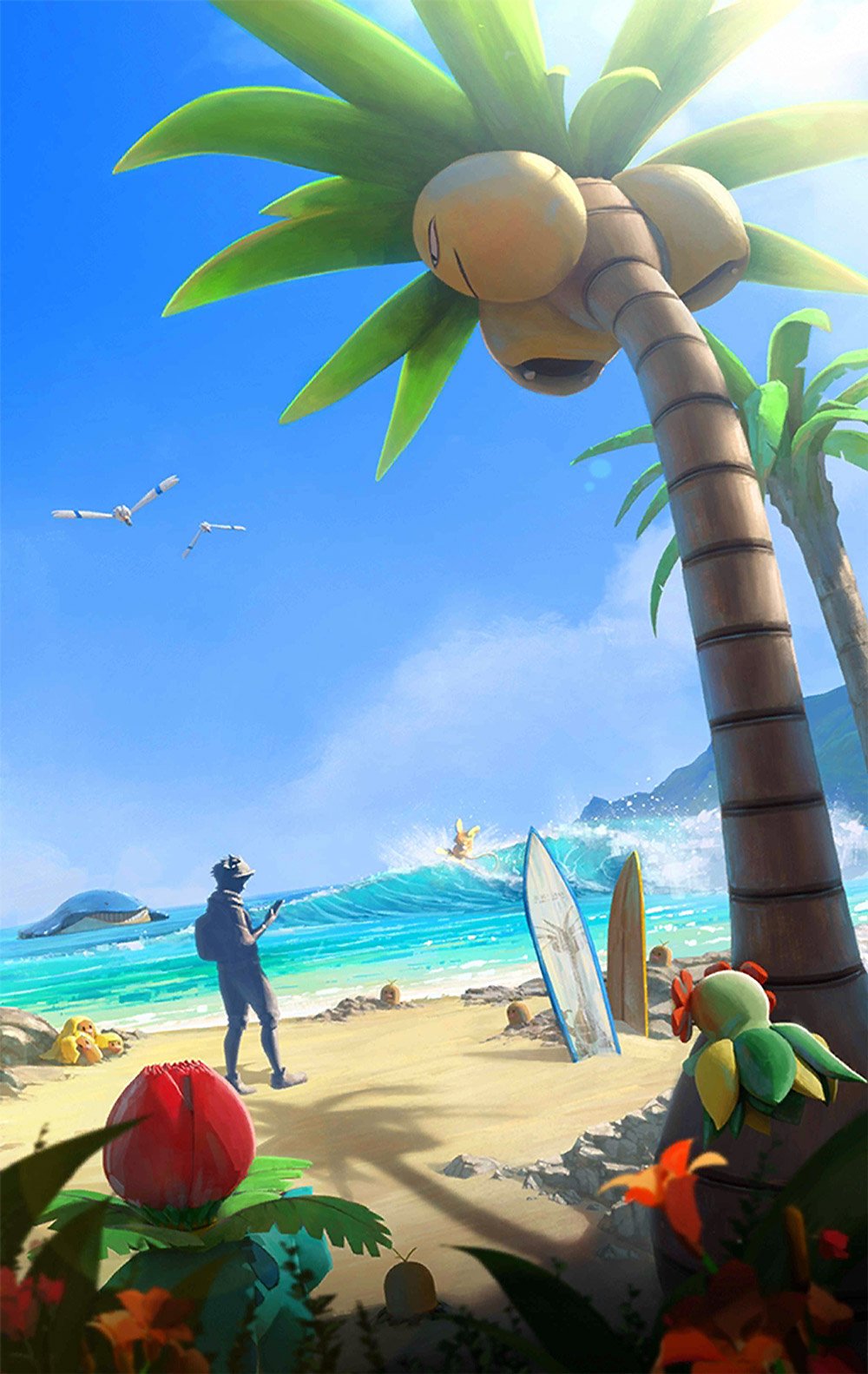 Trainers, A LOT has happened in the past few hours, so we decided to stop our regular publishing schedule and put out a news roundup post, gathering all the little things that you may have missed in the post-trading-roll-out madness.

It all started two hours ago, when the recent update was forced on Android and iOS, marking the departure of the hype train. The internet went into a collective uproar, as there was nothing standing in the way of releasing trading. Niantic is well known for releasing major updates on Thursdays, as everyone hates to push to production on Friday, so this wasn’t a huge surprise for us.

Trading is live (only for L40 players at the moment)

Roughly 90 minutes ago, around 12:00 PST, first reports came in claiming that a new Friends tab has appeared on the player screen. Curiously, the reports also claimed that it was available only for Level 40 players, which sounded weird, given that trading is supposed to be available for Level 10 (and higher) players.

Luckily, Nianitc was quick to clarify this, explaining that the current L40 limit is temporarily in place, due to scaling and technical issues, and, quite frankly, we more than welcomed this. A gradual release is always better than an all out server meltdown — we all remember how the game was at launch, don’t we?

We’re gradually rolling out Friends and Trading. Currently, Trainers who are level 40 can now use these features. Thanks for your patience as we work to make these features available to a larger number of Trainers.

A redditor has shared an image that shows how it looks like when you visit your friends profile. Two buttons are available, one for sending Gifts and one for Trading, and a few of stats that will surely become a common topic of conversation for many local groups:

When the update was forced, we noticed that the Game Master was also updated, and law and behold, the moves (and other stats) for all Alolan Pokémon have appeared. Do note that these Pokémon are available from 7 KM eggs that are only available from Gifts.

In order to celebrate the summer solstice, Solrock and Lunatone have switched places:

We suggest you read our family guide and get yourself this semi-region-exclusive rock thing.

Players have spotted Alolan Exeggutor (aka “the palm”) in the wild again, which suggests that it’s here to stay, alongside regular Exeggutor. The Palm is a great Pokémon, which excels in a number of scenarios, most notably the now over Kyogre raids. You can read our Alolan Exeggutor vs Normal Exeggutor: stats, moves and typing analysis to see how good the Alolan version actually is.