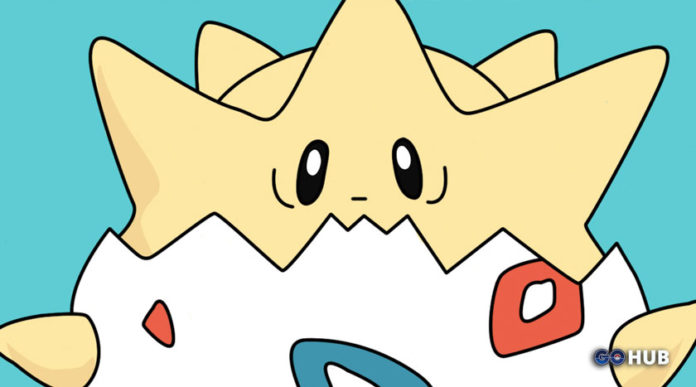 Just minutes ago, Niantic has announced that Professor Willow has discovered Togepi and Pitchu hatching from Pokemon eggs!

Starting later today, Trainers will have the opportunity to hatch these Pokemon and more Pokemon discovered in Johto region.

The generation 2 Pokemon are only obtainable by hatching eggs at the moment.

Our Generation 2 Coverage is ramping up and we’re working hard to deliver good quality and up to date guides with everything that’s newly announced.

Generation 2 is not the only news that landed today! Pikachu has been reported spawning in the wild wearing a Santa Claus hat!

By the looks of it, the December Special Pikachu is a normal Pikachu with a funny hat on it’s head. No special mechanics have been reported, however, there is a new loading screen! Go out and get your Pikachu!