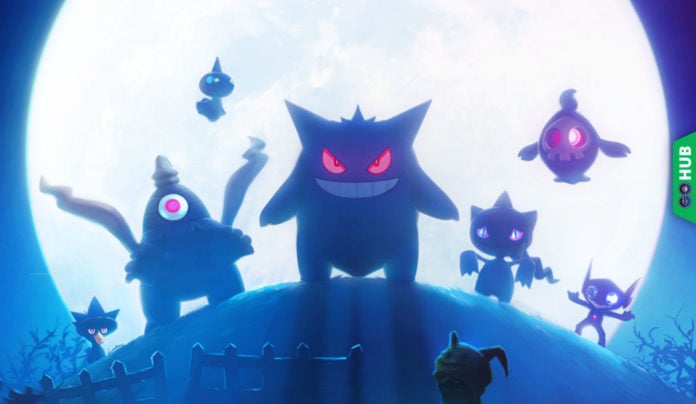 it’s happening – we now have almost all of the required Generation III files in the APK! We’ve done a quick data mine and our suspicions were confirmed: Gen III Pokémon audio clips are now in the APK, but more importantly… Gen III is coming this Halloween!

As a bonus, a new Badge entry was added in reference to the Gen 3 Pokédex entries, a brand new Halloween 2017 loading screen and support for in-game night time Halloween music were added. You can see screenshots of the code and the wallpaper below. And yes, Gen III is coming for Halloween, as featured in the new loading screen.

We don’t want to overhype this release, but there is only one thing that’s missing before Gen III can be fully released: new moves/abilities. All of the other static assets are in there, which leaves us at a tipping point.

As far as other changes go, there are huge chunks of code changed left and right, almost exclusively as bug fixes but also as new debugging and tracing tools. It seems that Pokémon GO is maturing as a platform more and more.

We haven’t yet managed to extract the new Halloween music from the APK (or we didn’t want to spoil it!).

As you can see, the new Halloween wallpaper features new Gen III Pokémon! Duskull and Dusclops, Shuppet and Banette and Sableye. Well, well! 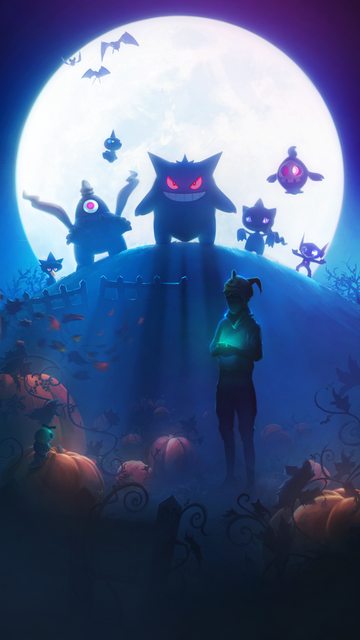 The audio files for all Gen III species are now in the APK, taking up roughly additional 20 MB uncompressed. They sound quite nice, especially the new Night music. 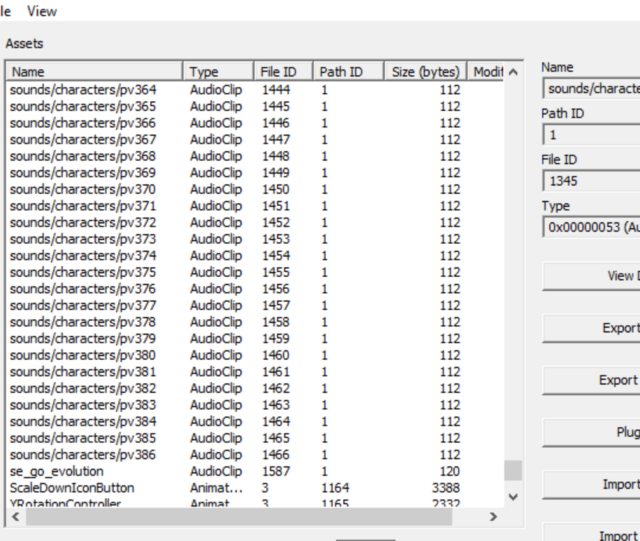 We haven’t seen the badge icon in this APK, so another client side update is expected before the entire Gen III releases.